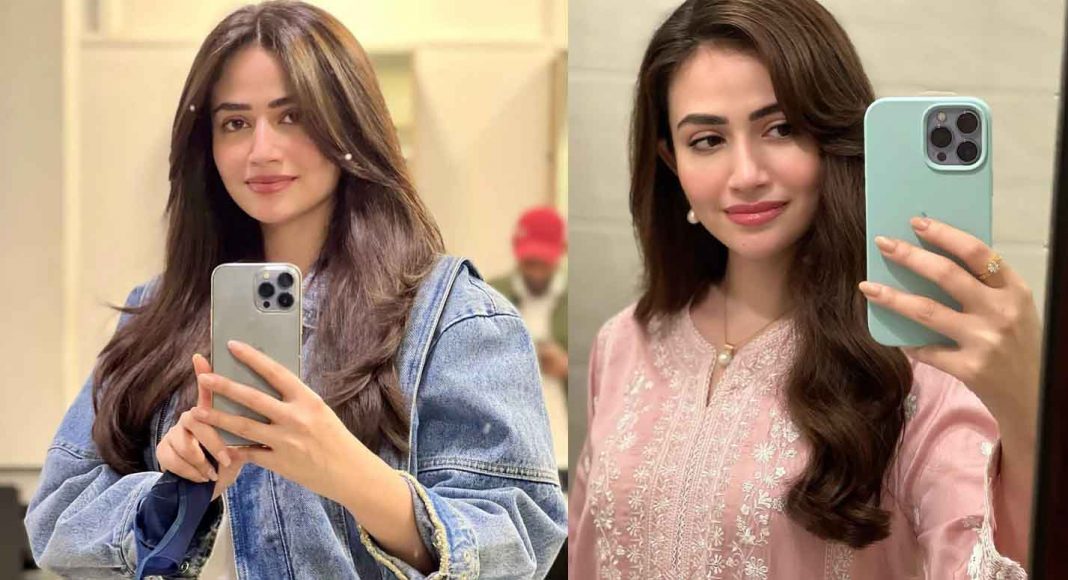 I don’t use Twitter; Sana Javed requests that followers report any imposters.

Saba Qamar and Hadiqa Kiani were both victims of online impersonation last year.

The actress Sana Javed joined Hadiqa Kiani and Saba Qamar Zaman as Twitter impersonators. In order to make it clear that she does not use the Bird app, the Khaani star tweeted a screenshot of the fake account to make it clear that any tweets from it should not be taken as representing her views.

On Friday, Javed posted a screenshot of the Instagram account that had been created in her name and with her photo. She wrote in the post’s caption, “This is a fake account!” Please tweet about it.

The actor from “Dunk” also suggested that the press should check with her before reporting on anything she posted on Twitter. Since I don’t use Twitter, I’d like to ask that any reports about me be independently confirmed before being posted online.

The person behind Javed’s fake account had apparently been using the microblogging app since 2016 and had amassed over 39,000 followers at the time the screenshot was taken.

The vast majority of famous people have no problem with fan accounts and often find them flattering, but fans shouldn’t use the celebrity’s name and following to spread hateful messages. Last year, Kiani had to make a similar clarification, saying that only the accounts with the blue check mark were authentic and that anyone else using her name was using a fake.

Another user also bought a verified account under Qamar’s name. The impersonated account is fake, so the Kamli actor posted a screenshot of her real account to warn her fans not to trust the blue checkmark. To the fake news sites, she wrote, “This is my official Twitter handle, so these small, unknown pages should stop spreading fake information for the sake of being in the limelight.”

Sajjad Ahmed - May 28, 2020
The Coronavirus pandemic has already gripped India under its clutches despite numerous attempts to curb the situation. In the midst of all this, Cyclone...