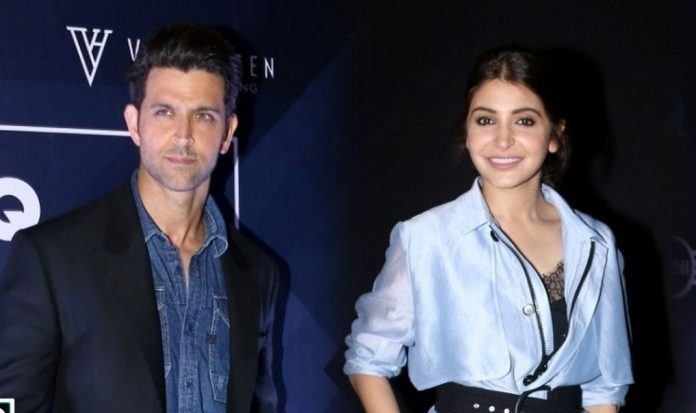 According to our source, “Yes, Hrithik Roshan and Anushka Sharma have been locked for the film, and the project will be going on floors in the first quarter of 2020. As for its release, Farah Khan is looking to release the film in early 2021.” While Farah Khan has a string of hit films to her credit, including Main Hoon Na, Om Shaanti Om and Happy New Year, her next film will be in partnership with filmmaker Rohit Shetty. The Singham director will be producing the film. 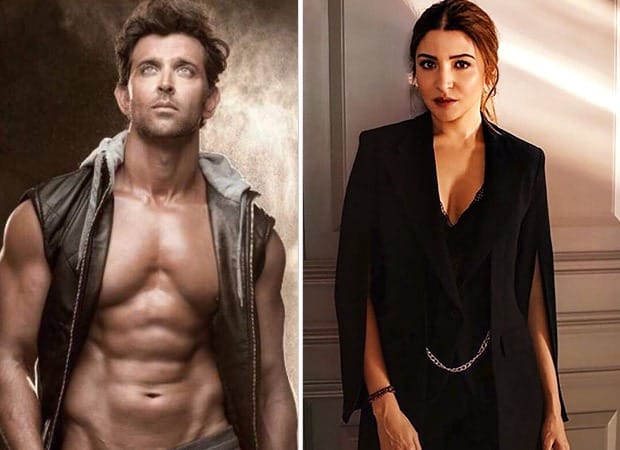 Both Farah Khan and Rohit Shetty are known for making massy films and their partnership is nothing short of a professional match made in heaven.
Meanwhile, it is speculated that Farah’s next film is a remake of the 1982 entertainer Satte Pe Satta. However, Farah Khan has neither denied nor accepted this speculation. In an interview with Bollywood Hungama, Farah Khan said that she will make the official announcement as soon as everything is finalized.