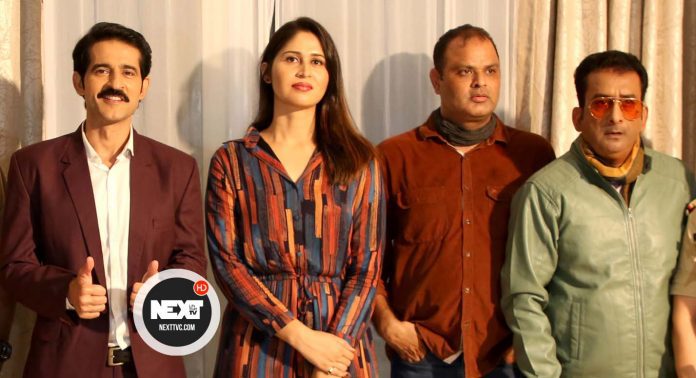 Television’s popularity might be unparalleled, but even today, most actors treat it as a stepping stone to films. Not Hiten Tejwani. For him, commitment towards his roles — irrespective of the medium — was always more important than chasing big-screen dreams. Of course, he has featured in a few Bollywood films over the years, but he has never vied for them. Nor did he leave TV for movies. However, as they, patience does bear fruit, eventually.

The talented actor has now bagged the lead role in a movie titled ‘Shatranj’. Directed by Dushyant Pratap Singh, it’s touted to be an edge-of-the-seat thriller. The film is produced by Anand Prakash , Mrinalini Singh and Fahim Rustam Qureshi of Anand Motion Pictures ,Origin Film Lab and Dushyant Corporation . 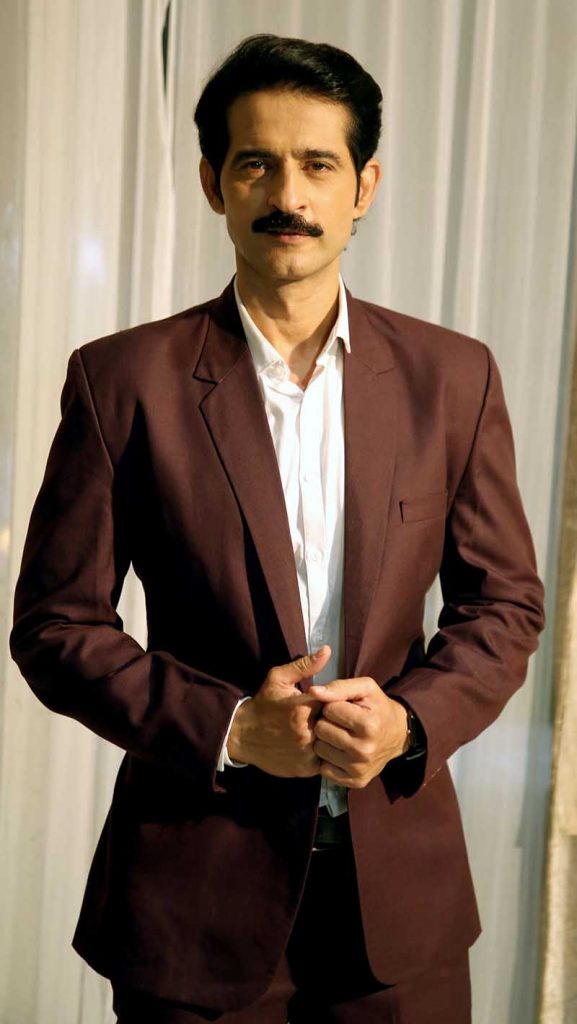 Talking about it, Hiten says, “We have started the shoot and are hoping for a theatrical release. When Dushyant approached me, he told me that the story was written keeping me in mind. What bigger compliment can an actor receive! Today, there is a role for every actor, irrespective of his/her age.

I am glad that we have reached a stage where people are thinking out of the box and exploring realistic concepts. The new-gen filmmakers focus on content, quality and cast actors who suit the part. To a great extent, that’s also because the audience has evolved, owing to the exposure to desi and international platforms. You can’t fool them anymore.” Other actors in Shatranj are Kavita Tripathi , Shawar Ali , Ashutosh Kaushik , Hemant Pandey , Pankaj Berry and Ekta Jain .

The actor says that he never wanted to pursue a career in films at the cost of his work on television. “I have missed out on a lot of films, as I had no time back then, owing to my busy schedule. Besides, I have always wanted to do justice to whatever role I take up.

I believe that I have sustained for so long, because I didn’t try to sail in two boats at the same time. In my entire career, I have never quit a show. I could never accept the idea of leaving television and returning to it just because I didn’t succeed in films. Whatever I am today is because of television, and I will never forget that,” he shares.

Interestingly, it’s not just his busy schedule that’s at fault. Hiten lost out on a lot of opportunities also because B-Town folks assumed that he was busy with television shows. “I have been told by several people that my name would be rejected at the table itself, because they would think that I had no time.

Of course, there was also the stigma attached to casting television actors because of over exposure,” he says, adding, “I am glad that trend is changing, and we are open to casting actors from all mediums if they suit the character. At the end of the day, an actor should not be slotted on the basis of the medium he is seen on.

Having said that, I have no complaints. Back then, I was at the top of my game on television. Today, I am happy enjoying the best of both worlds. While I am doing a TV show, ‘Gupta Brothers Char Kunware From Ganga Kinare’, I am also shooting for Shatranj Film. Thankfully, we will have a decent bank of episodes for the show . So, it will not be very difficult to juggle both projects.”