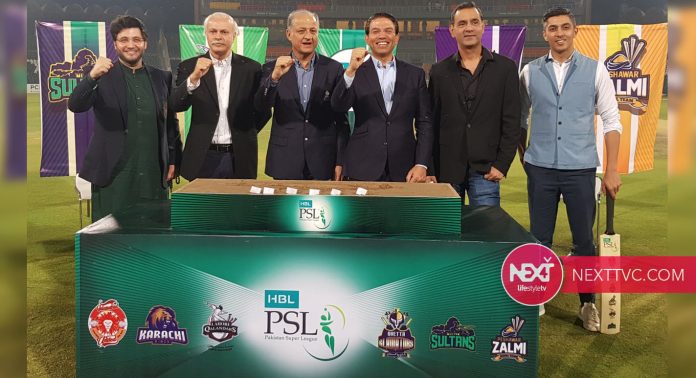 The preliminary list is shared with names expected to be added over the next week
Players can be retained, traded or released into the Draft pool in their registered categories
There are five categories – Platinum, Diamond, Gold, Silver, and Emerging. 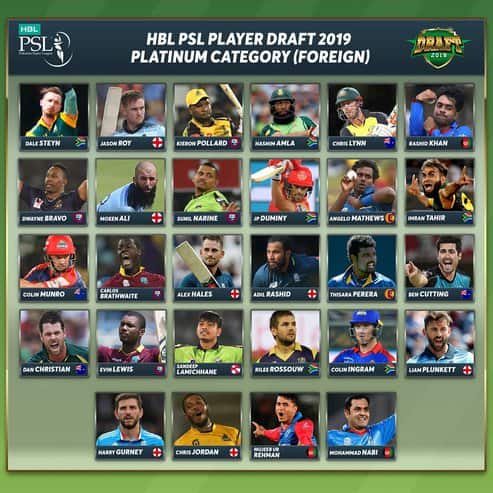 Each side must have a minimum squad of 16 players and can have a maximum squad of 18 players as per the following combination – three platinum, three diamond, three gold, five silver, two emerging and two supplementary (optional).

The retention window closes on 1 December and each side can retain up to eight players who were part of HBL PSL 2019. Each team can appoint one player ambassador and one player mentor who can drop one category at the time of retention.

HBL PSL Player Draft 2019 will take place in the first week of December (date, time and location to be confirmed in due course).

The event schedule will be announced in due course.