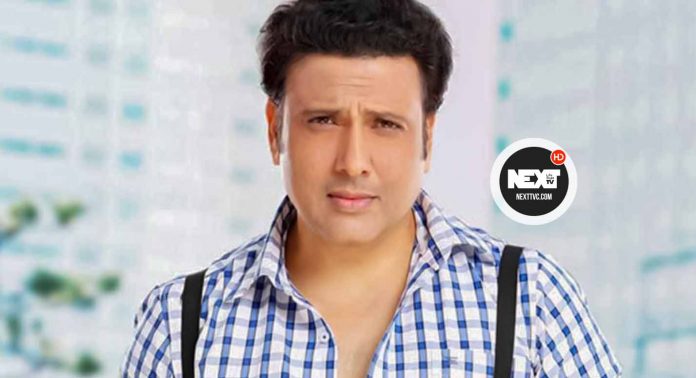 The action-comedy star has given multiple hits in the course of his career. Saajan Chale Sasural, Haseena Maan Jayegi, Coolie No. 1, Partner, Hero No. 1, Dulhe Raja, and many others come under the list of his hit films. As Govinda turns a year older today, we will be looking into some of the unknown and interesting facts related to him that many of his fans might not be aware of. So, without further ado, let’s dive in!

When we talk about Bollywood actors from the 90s, among the first names that come to our minds is Govinda. He was the quintessential star of those times and his spectacular acting prowess was brilliantly portrayed through the movies. Not only that, his eccentric outfits, pelvic steps, emotional scenes, actions, and overdose of comedy is what made him everyone’s Hero No. 1 back then. Although he is not much into films these days, there is no doubt that he remains in our hearts.

1. Even after giving several trials, the actor was rejected by Rajshri Studios at the age of 15. They considered him to be too young.

2. Often known for his sleazy pelvic steps, very few people are aware of the fact that Govinda also happens to be a trained Indian classical dancer.

3. He was termed the World’s tenth greatest star of stage or screen in 1999 by BBC’s online poll.

4. Govinda was also recognized as the Actor of the Decade in 2016 at the India Leadership Conclave.

5. Apart from being a talented actor, he is also an amazing singer. He is known to have lent voices in films like Aankhen, Haseena Maan Jayegi, and Shola Aur Shabnam.

6. Govinda has worked with almost every superstar of his time including Amitabh Bachchan, Rajesh Khanna, Dilip Kumar, and even Rajinikanth!

7. Though the actor tied the knot with wife Sunita in 1987, they hid their marriage for almost four years.

8. As shocking as it sounds, the Hero No. 1 star had once rejected many films that later went on to become box office hits. Some of these were Gadar: Ek Prem Katha, Taal, and Devdas.

9. The popular 90s star had a near escape with death back in 1994 when he was on his way to shoot for the Karisma Kapoor co-starrer Khuddar. His car met with an accident and he sustained injuries on his head.

10. Govinda joined politics and was an MP between 2004 to 2009. However, he quit his political career later to concentrate on acting instead.