On Thursday, the results of the Central Superior Service (CSS) Examination for 2019 under the Federal Public Service Commission were announced, in which some records were broken. Zoha Malik from Rawalpindi has become the fifth girl in the same family to pass the CSS exam.

“My dream is to serve Pakistan by holding an administrative position.” Zoha Malik 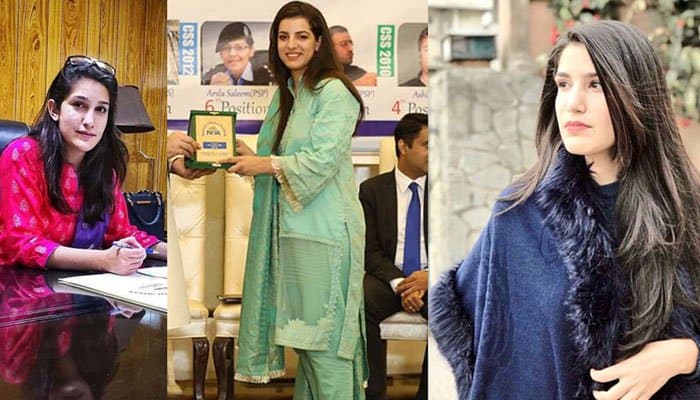 Among the successful candidates is Zoha Malik Sher. Her four elder sisters have already passed the CSS exam and are appointed in various government positions.

The eldest of five sisters, Leila Malik Sher, passed the CSS exam in 2008 and is currently the deputy commissioner of the Board of Revenue in Karachi.

The other sister Sherman Malik Sher passed the CSS in 2010 and is currently the Director of the National Highway Authority of Islamabad.

Similarly, in 2017, Sassi Malik Sher and Marvi Malik Sher took the CSS exam and both passed. Currently, Sassi is undergoing training at Lahore Cantonment, whereas Marvi is the Assistant Commissioner of Abbott Abad. 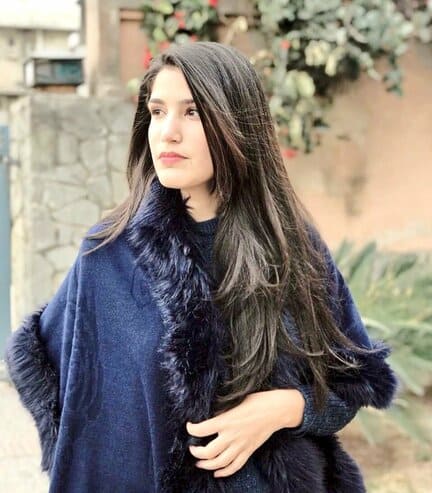 On Thursday, their youngest sister, Zoha, also passed the exam and set a new record in Pakistan.

While talking to a source Zoha said, “My dream is to serve Pakistan by holding an administrative position.”

Zoha’s father, Mohammad Rafiq Awan, works in Wapda and hails from the Tarbela town of the Hazara Division in Khyber Pakhtunkhwa. He moved to Rawalpindi many years ago due to a job.

Zoha said, “I have learned from my father that it is not difficult to turn your weaknesses into strengths. People sympathized with my father on the birth of five daughters, but today we have proved them wrong. Today, my father has the power because his daughters are in positions of authority and big government positions. Today we sisters represent the whole of Pakistan. ”