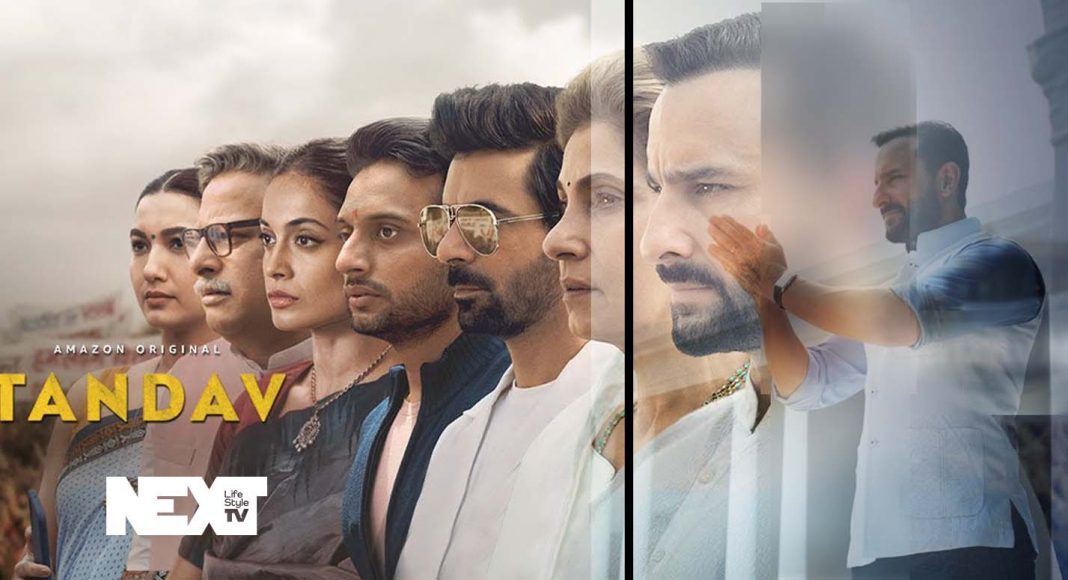 While the controversy continues to get intense, as per the recent development an FIR has been registered against the makers and the cast of Tandav for outraging the religious feelings of the audience.

The political drama, which has been helmed by Ali Abbas Zafar, has been facing a severe backlash for allegedly hurting the religious sentiments of people. A section of the society has also been calling for a demand on the series. And The controversy surrounding Saif Ali Khan starrer Tandav doesn’t seem to subside anytime soon.

#Maharashtra: FIR registered against the makers and actors of web series 'Tandav' under sections 153 (A), 295 (A) and 505 (2) IPC at Mumbai's Ghatkopar Police station

On the other hand, Ali Abbas Zafar, on behalf of the team of Tandav, has apologised for hurting the religious sentiments of the audience unintentionally. He even issued an official statement stating that his team will be making the relevant changes in the political drama.

“We have utmost respect for the sentiments of the people of our country. We did not intend to hurt or offend the sentiments of any individual, caste, community, race religion or religious beliefs or insult or outrage any institution, political party or person, living or dead” 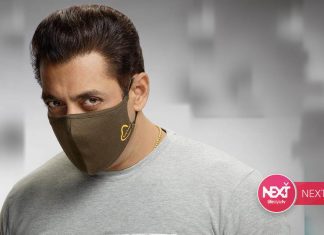 Sajjad Ahmed - August 14, 2020 0
Salman Khan’s brand Being Human launched their range of face masks today. The actor took to his Instagram handle to announce the same and...