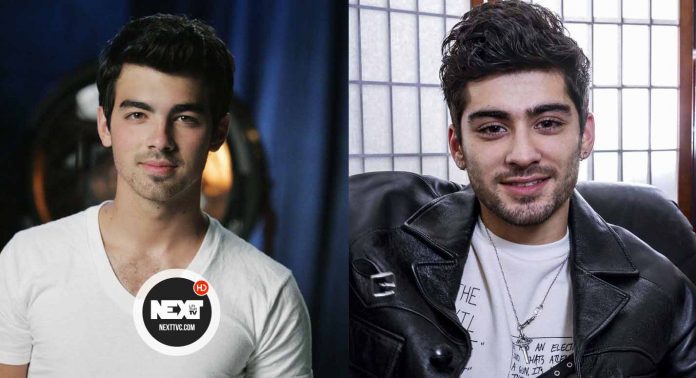 This week has been all about bringing sexy back as People finally unveiled that it was none other Michael B. Jordan of Black Panther fame who was declared Sexiest Man Alive 2020.

People’s Sexiest Man Alive 2020: Readers’ Choice Poll results are finally out and read below to know who between Joe Jonas and Zayn Malik was declared Sexiest New Dad.

Joe, along with Sophie Turner, welcomed their baby girl Willa Jonas on July 22 and since then, the couple has been keeping it lowkey with their central focus on their tiny munchkin

When it comes to the List of Sexiest New Dad, the category boasted of stiff competition with names like Joe Jonas, Zayn Malik, Ed Sheeran, Joshua Jackson, and Artem Chigvintsev added to the mix. While one would assume the former One Direction Star to have a clean win on this one, it was actually the fellow Zayn Malik who was declared Sexiest New Dad.

Zayn and Gigi Hadid welcomed their baby girl reportedly on September 19 and are also invested incomplete family time at the moment. Congratulating Zayn on the ‘sexy’ tag.

All these guys (Ed Sheeran, Artem Chigvintsev, Zayn Malik, and Joshua Jackson) got a fatherhood glow-up this year,