while she was filming a video near Minar-e-Pakistan

The victim stated in her complaint lodged with the Lari Adda police station that she was filming a video near Minar-e-Pakistan on August 14 along with her friends when a mob of around 400 people attacked them.

She alleged that the mob picked her up and started tossing her in the air. “I was stripped and my clothes were torn apart,”she said.

The victim while narrating her ordeal said she cried for help but no one came to her rescue.

She also alleged that her gold ornaments, cash, and mobile phone were also snatched by the mob.

Police have launched a search for the accused after registering a first information report (FIR). 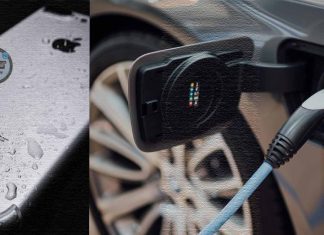 Sajjad Ahmed - April 16, 2021 0
According to reports, new rumors are now noting that Apple will soon be removing the top-notch on its iPhone models. Trusted Apple analyst Ming...