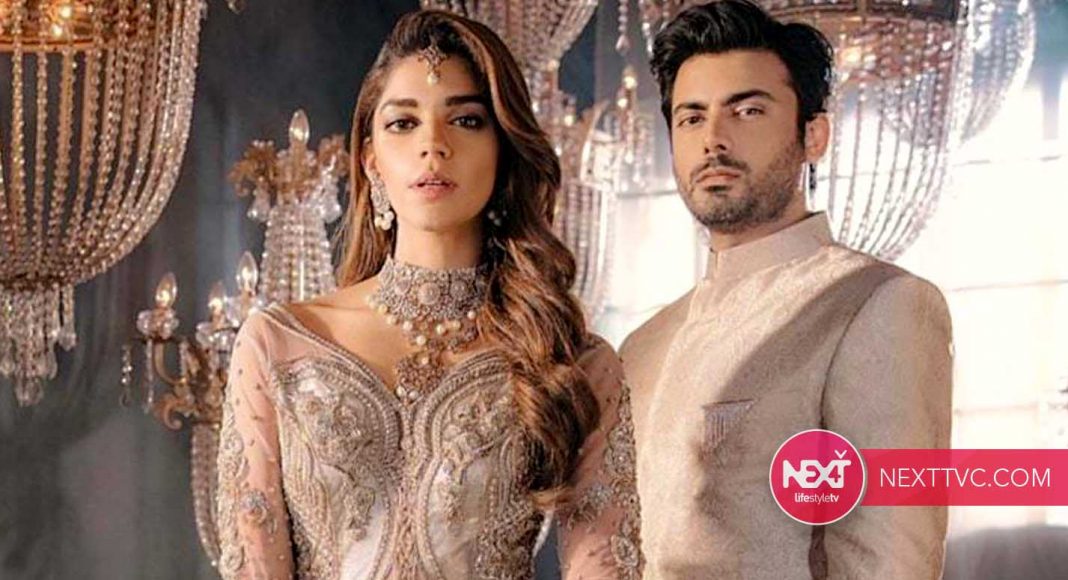 Pakistani romance drama, starring Fawad Khan and Sanam Saeed, has been one of the most viewed TV shows across the globe. The show received immense love and popularity from Indian audiences as well. Fawad’s chemistry with Sanam was the highlight of the show.

While the romantic drama ended in 2013, it still enjoys a massive fan following. Now, the news of the duo coming together has left their fans super excited. Sanam and Fawad will be seen together in another show. However, the appearance will be virtual.

Fawad is coming back with a new show Our Gues Tonight on 23 News, where he will be seen.

The Pakistani actress has shared the promo of the show on her Instagram account and wrote, “Guessing games are my favourite!️ Watch @23news.tv’s brand new show “Our Guess Tonight” with #FawadKhan featuring #FahadMustafa and #SanamSaeed only on #23News’ IGTV and Youtube channel, this Friday evening at 5 PM! @fawadkhan81 @sanammody @mustafafahad26” 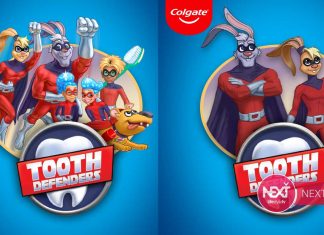