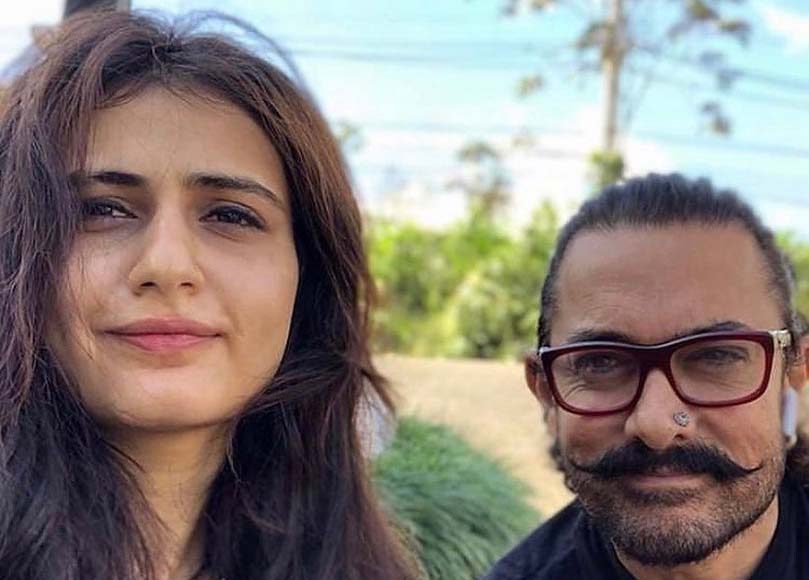 It’s been widely reported that Bollywood superstar Aamir Khan is engaged to get married for a third time. Second wife Kiran Rao filed for divorce from Aamir Khan in August 2021. Many people began to accuse the 3 Idiots actor and Fatima Sana Shaikh’s rumored affair as the cause for the divorce, which was a shock to all of his admirers. But Azaad Khan, the couple’s 9-year-old son, was resolved peacefully and they agreed to co-parent him.

They even went on air to convince their followers that they were both in agreement about calling it quits. This conclusion was mutually agreed upon, and both parties were pleased with the outcome.

Rumors about Khan’s third marriage to Fatima Sana Shaikh, his on-screen daughter from the film Dangal, began circulating right after their divorce announcement.

According to a source, the actor does not want to overshadow the premiere of his film Laal Singh Chaddha, in which he stars with Kareena Kapoor Khan.

Since signing on for Thugs of Hindostan, the two have been linked romantically.