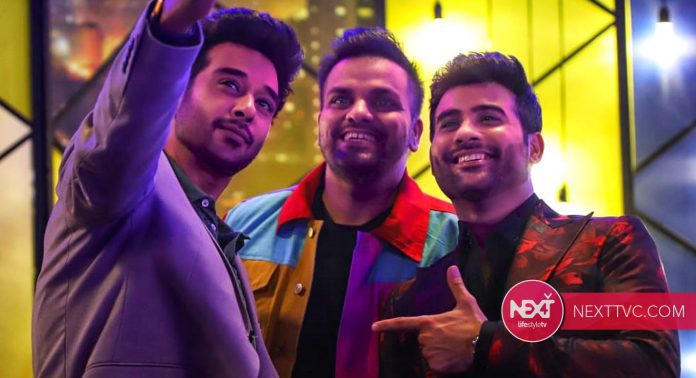 The accomplished actor and host, Faizan Sheikh is bringing a fun-filled new show ‘The Mazedar Show’, premiered this Eid on TV one. The show went on-air the first and second day of Eid at 9 PM. 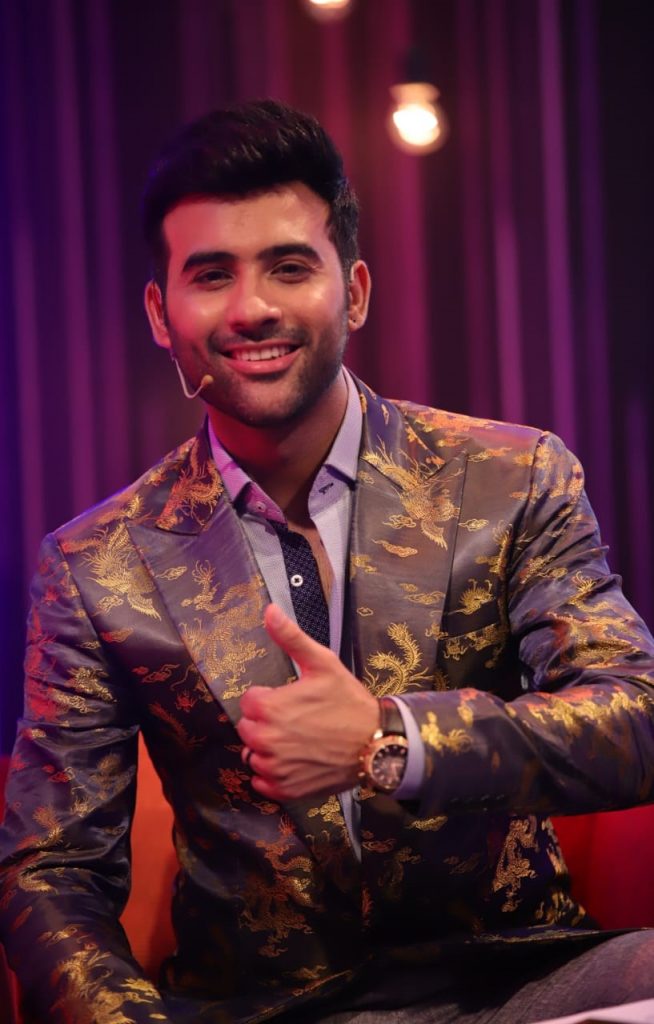 Bringing Aadi Adeal Amjad as the co-host, ‘The Mazedaar Show’, had an exciting celebrity line-up for its first set of guests, including the talented Faysal Quraishi and the beautiful Neelum Munir. Faizan Sheikh would also be introducing some new faces in the world of entertainment through this new platform every weekend. The talented star has also made his singing debut with the OST of this show and has directed the show as well.

“Hosting is something I have always enjoyed,” said Faizan Sheikh, talking about this new venture.

“I think with the current situation, all of us need a little entertainment and relief sitting at home, and I would love it if I get to make people laugh as well as provide the youngsters a platform to show their talents!” 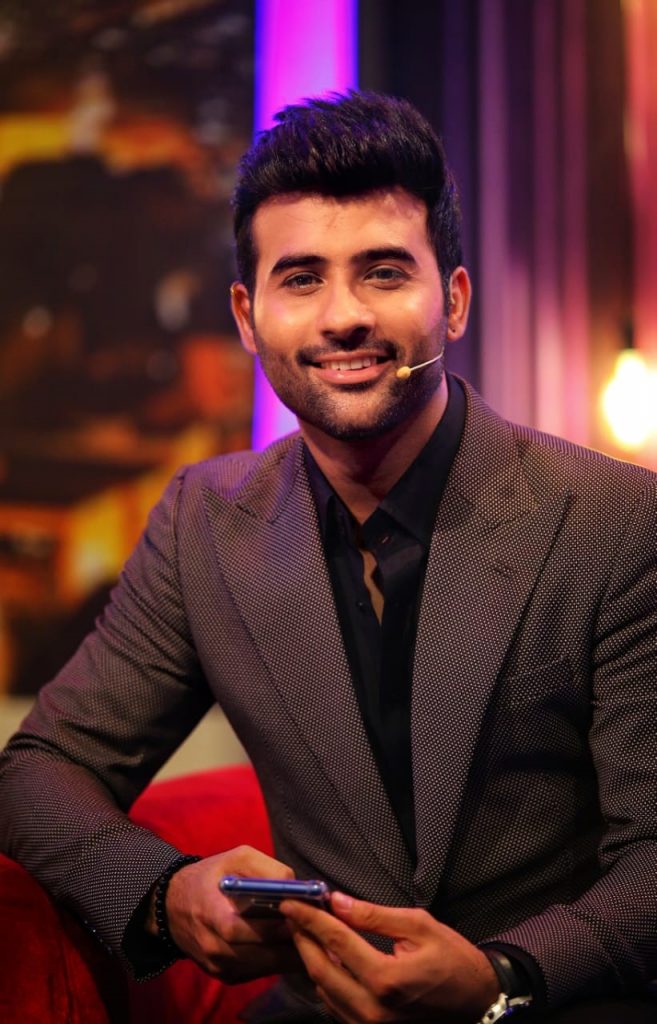 Faizan is no novice to hosting. He has been co-hosting a number of shows, most noticeable of which was a morning show co-hosted by him alongside Faysal Quershi. His expression and poise, coupled with his speech prowess, have always managed to keep audiences riveted to the screens.