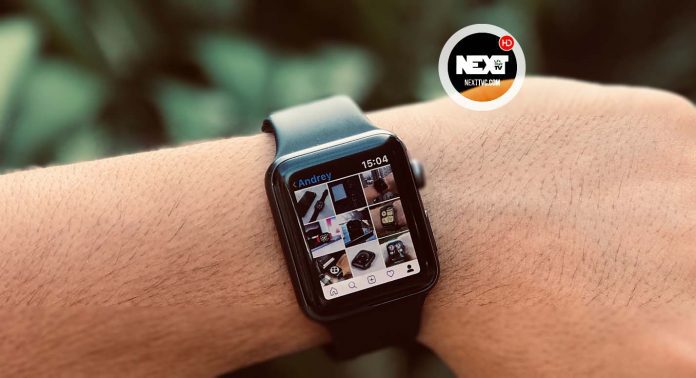 Now a report from The Information citing anonymous sources claims that the social media giant may have a smartwatch in the works. The report further says that the first version of this watch may arrive soon with an open-source version of Android and may have a built-in cellular connection. The next version may arrive in next 2 years and it is all an attempt to capture the next big market after Smartphones which is smartwatches.

It is obviously going to have Facebook linked services, but it will also have a focus on fitness and health features with an added social element. It may also have support for third-party platforms such as Peloton though it is unclear why companies would want to depend on their links with a Facebook-based watch rather than watch focused companies like Apple.

Facebook has had mixed results when it comes to hardware projects. The Oculus VR headsets may have turned out fine but the partnership with HTC proved to be quite unsuccessful.

However, it remains unclear how successful this project is going to be.