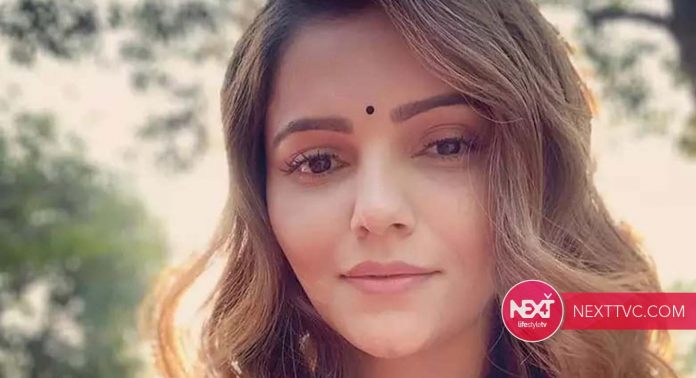 Recently, there were reports doing the rounds that Shakti fame Rubina Dilaik has been signed to replace Puja, but the former has dismissed these reports.

Rubina exclusively told Paris TV, “No, that’s not true. I am not doing the show.”

Jag Jaanani Maa Vaishno Devi – Kahani Mata Rani Ki has won accolades among the audience for its brilliant storytelling and star-studded cast and Puja, who played the title role took the decision as she wanted to a break from work and enjoy her personal life.

When asked about her decision to quit the show, Puja said, “Yes, it is true I have quit the show. As an ardent follower of the Goddess, I had never imagined having played this character. But you never know what turn life takes. I needed a break from my work where I wanted to spend more time with my family in this new phase of my life.”

She further adds, “I feel privileged to have played the lead role of Maa Vaishno Devi in the show. I would like to thank each and every one who has poured out their love and support when I was chosen for this role. Till then please continue to keep me in your prayers.”

The makers have already begun their hunt to find a replacement for Puja Banerjee. Rumor has it that amongst the list of the actors Sonarika Bhadoria, Tejaswi Prakash, Shrenu Parikh and Niyati Fatnani are the few names that have been shortlisted until now.