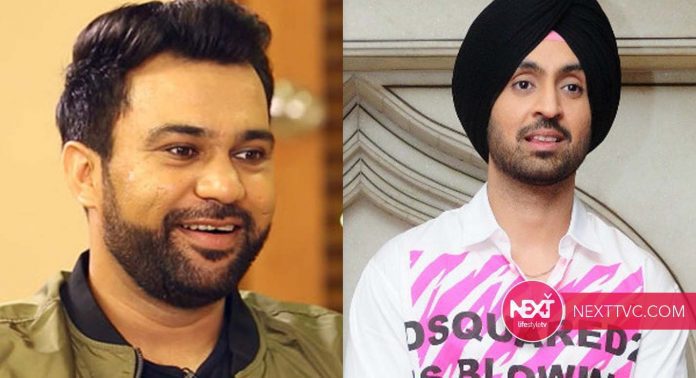 Ali Abbas Zafar is looking to capture the digital work by making the biggest women centric film till date. His next is a two part superhero film with Katrina Kaif, which will be mounted on a humongous budget of Rs. 200 crore in collaboration with Netflix. We have now learnt that Ali has another film lined up for Netflix, making it a three film deal with the OTT platform. However, this time around, he won’t be directing it, but merely produce the film.

“Ali’s next production after Khaali Peeli is a period drama set against the backdrop of 1984 Punjab Riots featuring Diljit Dosanjh in lead. The script is locked and the film is all geared to go on the floors once normalcy kicks in,”

revealed a source close to the development adding further that it’s essentially a human drama against the backdrop of the riot.

“Ali describes the subject as desh ki mitti se juda hua, and that’s exactly the content that Netflix too is willing to acquire. Their stint with respect to Indian content has not really been successful (Exp. Sacred Games) so far, and by teaming up with a director like Ali, who has commercial sensibilities, Netflix is expecting to record a big spike in viewership and gain appreciation too,” the source added.

It’s a win and win scenario for both Ali and Netflix, as the director will get complete creative liberty to churn out his content as also ample of money, while the digital giant will finally get some content that caters to the Pan-India audience. “Drama forms the core element of Diljit’s yet untitled film, and it falls in a zone that hasn’t been seen in any Bollywood film set against the backdrop of Sikh Riots. One of Ali’s assistant directors will helm the film. Everyone is excited to start shooting for the film.”

The first part of Katrina Kaif’s superhero film is expected to arrive on Netflix by late 2022/early 2021, while Diljit’s period drama will hit the small screen next year.