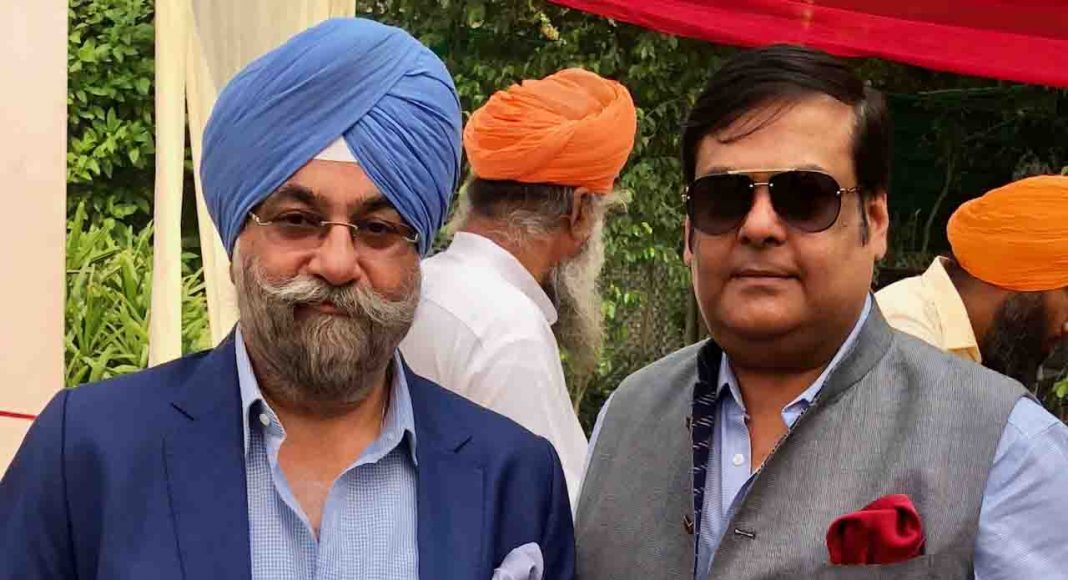 Celebrity Producers Raju Chadha & Rahul Mittra have signed actress Esha Gupta & daisy shah for Tipsy. Esha will replace Laxmi Rai who was changed after her physio advised her rest after a back injury during a song performance. Daisy replaces Shama Sikander. 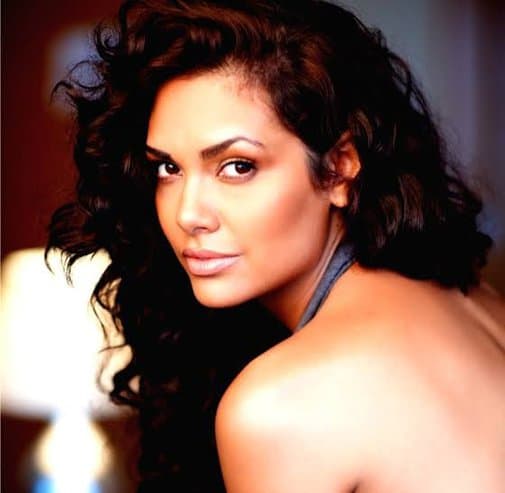 Shoot commences in Bombay on October 30 followed by a long schedule in England. The film’s shooting is beginning with a song featuring all 5 girls and Esha Gupta, Daisy Shah, Kainaat Arora, Alankrita Sahai and Nazia Hussain have been rehearsing with dance choreographer caesar for the past two weeks. Directed by Deepak Tijori, Tipsy is an adventure thriller chick flick with great music. When contacted filmmaker Rahul Mittra confirmed this exciting development. The film is also produced by Mohaan Nadaar and will be shot at beautiful locales across England in London, Cardiff & Birmingham. 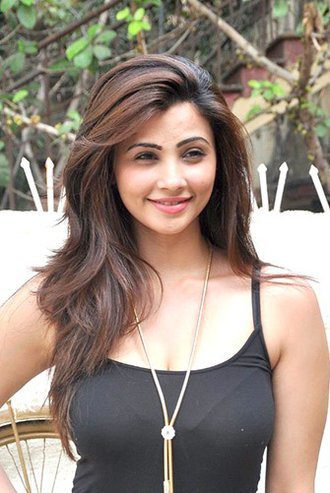 Sajjad Ahmed - March 9, 2020
Who is marvi sirmed? Marvi Sirmed is a famous and outspoken Pakistani Journalist and human right defender who often remained in the limelight due...