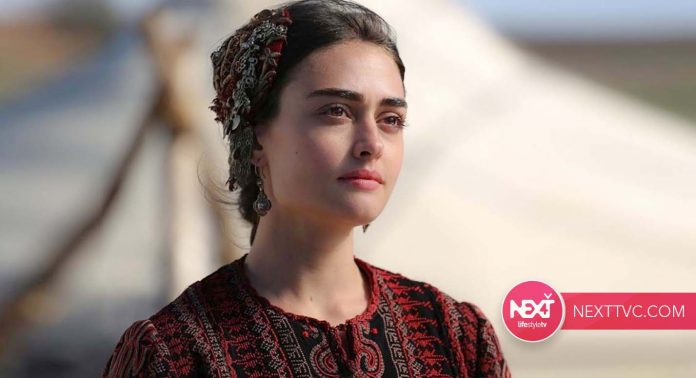 Taking to Twitter, Afridi said, “what if Ertugrul Ghazi’ joins Peshawar Zalmi as a brand ambassador.

In another tweet, he said: “What if we offer to Halime Sultan as well”, referring to the Turkish actress Esra Bilgic who plays the character of Halime in ‘Dirilis: Ertugrul’.

I think you want me to work this year with Zalmi. 😀

The Turkish series is being aired on Pakistan Television with Urdu dubbing on the directives of Prime Minister Imran Khan.