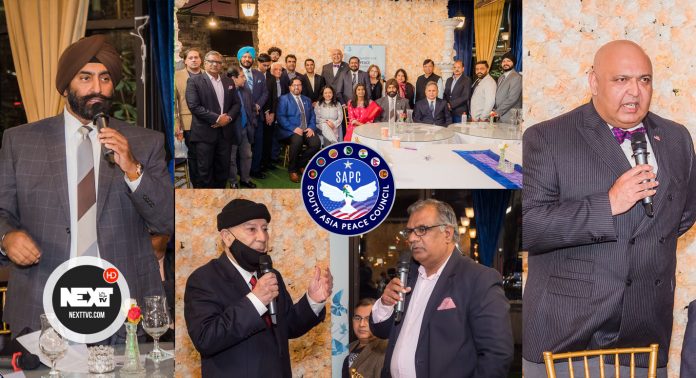 The South Asia Peace Council – SAPC is committed to promoting peace and cooperation through leadership consultations and grassroots activities”, said Sajid Tarar, Founder and Chairman, at a groundbreaking inaugural event held at Tyson’s Corner, Virginia. The event was well attended by distinguished South Asian Americans who aimed to promote and facilitate peace, dialogue, mediation, and the strengthening of the ecosystem of peace in the South Asian region while safeguarding American interests. 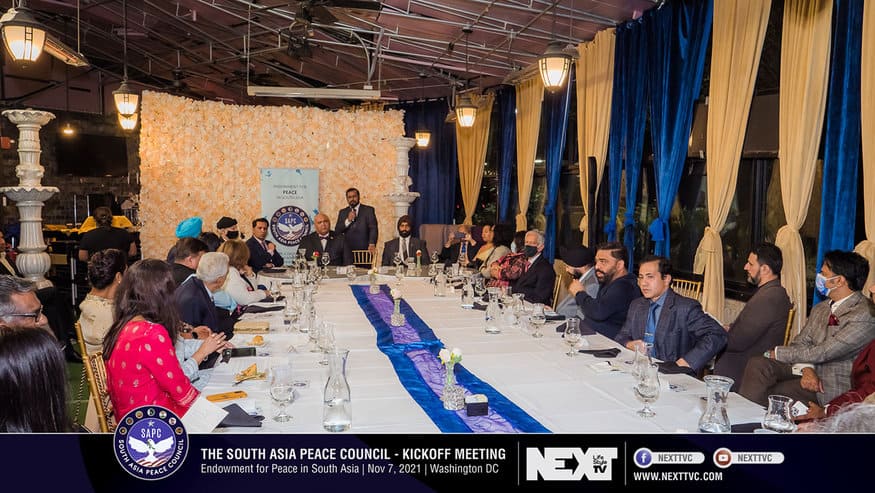 SAPC was formed with the purpose to bring peace to the South Asian region, under the leadership of Sajid Tarar and Jasdip Singh Jesse A large number of representatives from South Asian countries participated in the gathering and expressed their views.

According to the founding members, there will be four major events and annual reports every year to gauge the effectiveness and performance of the Council. 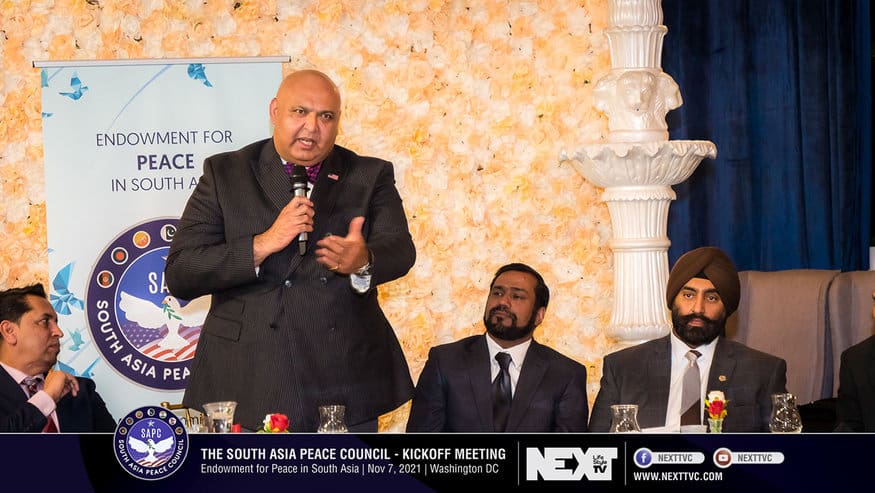 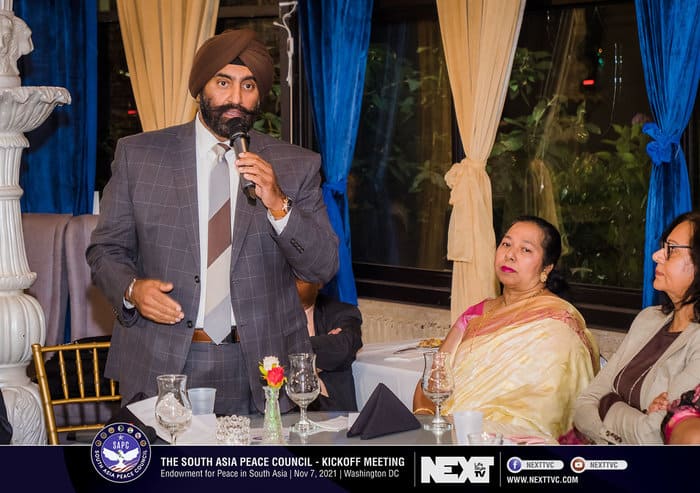 Jasdip Singh Jesse vice president and co-founder of SAPC said in his address that this organization will raise the humanitarian flag in the South Asian region and will advocate peace and stability in the region. He said that this organization will have four meetings in a year. He also announced that committees would be formed at the next meeting and leaders from different countries will be appointed to the committees. 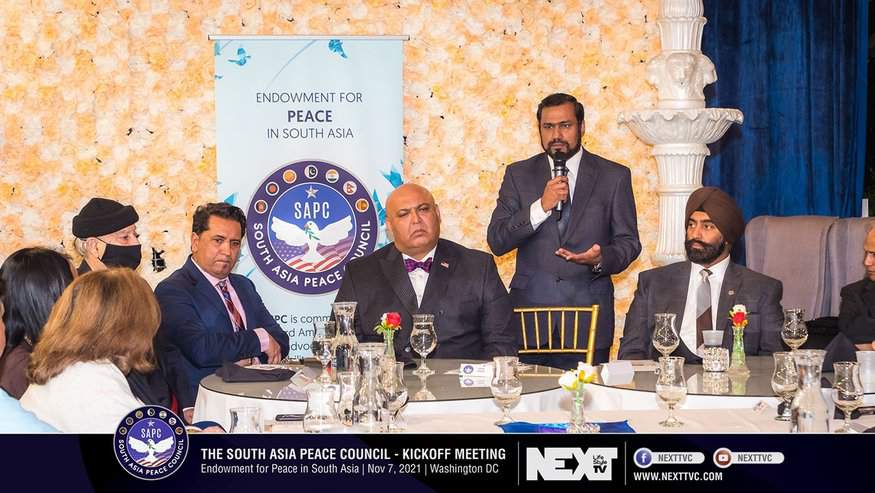 The SAPC is established to provide platforms for dialogue and networking, conduct academic and policy research on peace and mediation, promote policy communication and coordination, promote capacity building on leadership for peace, promote the visibility and impact of SAPC in the region aligned with American interest. said Khurram Shahzad, President, and Co-Founder of South Asia Peace Council. 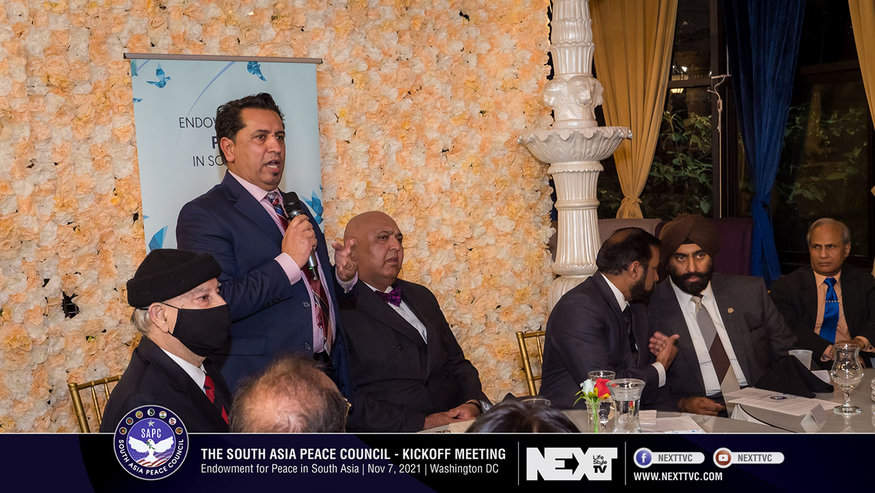 Our vision is strengthening the South Asia region using tools such as promotion of interreligious cooperation and encouraging the good governance”, said Yousuf Choudhry, Co-Founder and Vice President of South Asia Peace Council. 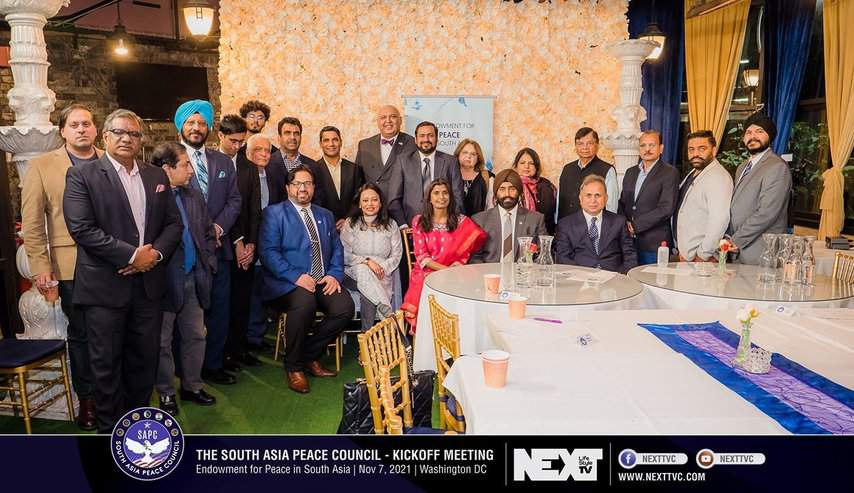 A large number of representatives from India, Pakistan, Nepal, and Bangladesh took turns to express their views and all agreed that such an organization was urgently needed because US intervention is needed in South Asia. 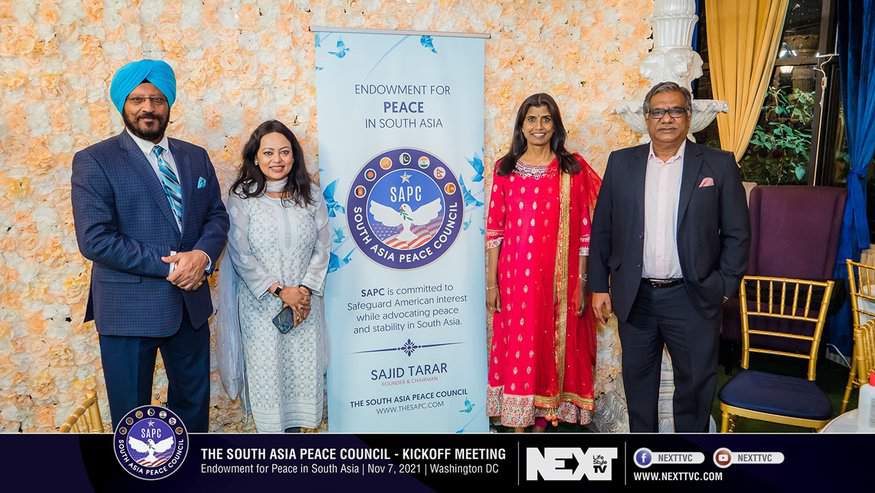 NCAIA (National Council of Asian Indian Association) President Baljinder Shammi Singh expressed his views and said that he supported the formation of the South Asia Peace Council by Sajid Tarar and Jasdip Singh Jesse and his organization, NCAIA stands strongly with them. He said that such an institution was needed to maintain peace in South Asia. 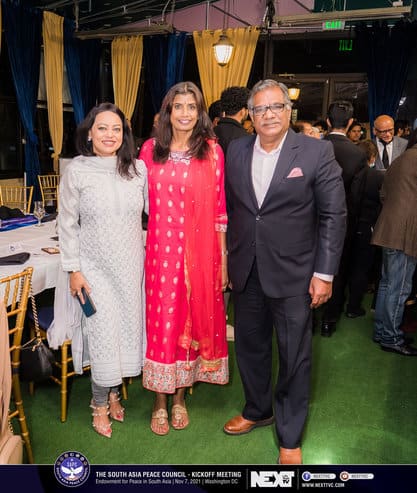