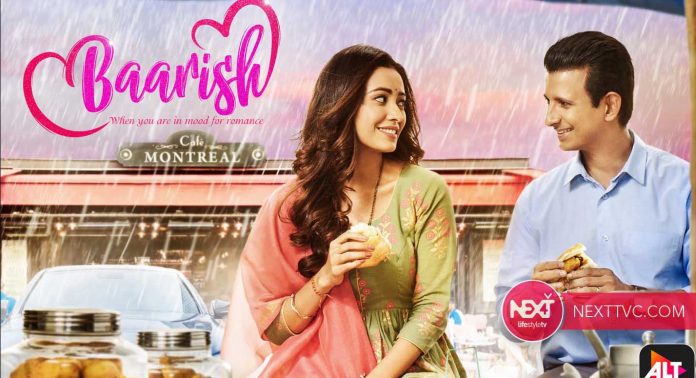 Asha Negi and Sharman Joshi spread love in the air with their magical web show Baarish. The romantic drama that released in April 2019. It brought these two talented actors together for the first time, and their chemistry made many heads turn. The story gave a simple yet unique perspective to the beauty of love and relationships. It revolved around how two completely opposite personalities and explore their lives together. At first, everything is strange to them, but slowly then find the real essence of companionship and adore each other the way they are.

The first season received a massive response from the audience. Fans fell in love with Anuj Mehta and Gauravi Karmakar’s personalities. From being strangers to falling in love, Baarish offered a complete package to the viewers, The romantic tale sees the couple fight all odds, family’s opposition, and status difference to find solace in each other. Ever since the awe-inspiring first season, people have been yearning to watch Baarish season 2. While Ekta had confirmed that she will be back with the second installment, nobody knew when.

But now, the TV Czarina has dropped the hint. Just a few moments ago, Ekta took to her Instagram handle to announced the teaser release date of Baarish 2. Yes, you read that right! Baarish 2 teaser is going to release on 25th April 2020. So, you can catch the first glimpse of your favourite show, two days from now. Interestingly, Baarish was released exactly a year before on 25 April 2019.

Ekta also mentioned that this time, it is going to be different. She dropped a hint that this time the couple will have to face a lot of hurdles to make things work. They will have to brave a storm to enjoy the rain, but will they be able to fight the difficulties again?