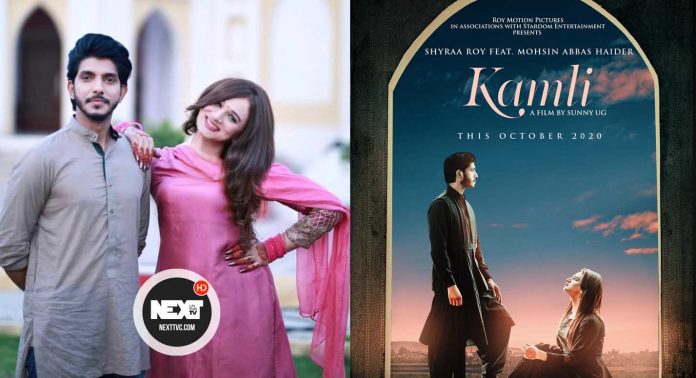 Soon after the announcement the entire team has been flooded with love and happy wishes calling it a mohabbat ka paigam by Pakistan to India, starting asad Chaudhry opposite Shyraa aswell.

This response to action may be on a very minute level but it does echo into the right ears which is with everyone hearing about this news. The reflex action nothing else than just singing the same tone and agreeing to their original message of music crosses boundaries those which don’t exist, India Pakistan is still visible. n we seen in a Sufi way with mesmerising unsaid chemistry between them. 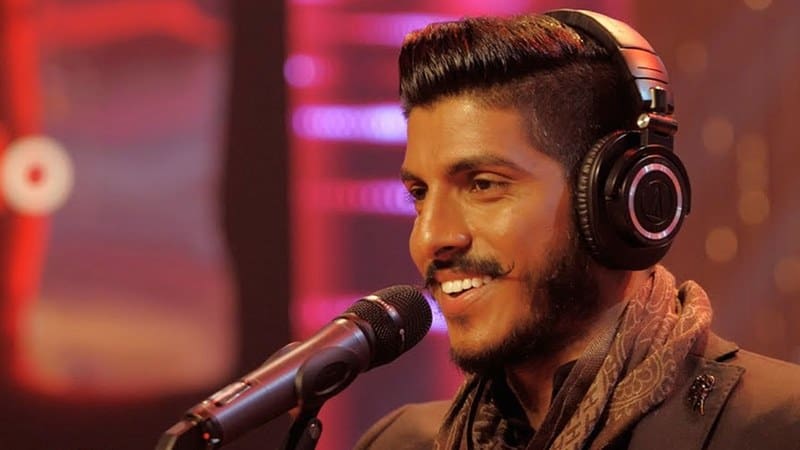 The song has been filmed by international director Sunny ug, produced by Naail khan from Roy Motion Pictures alongside Tanvir amir and Shazia khan from Stardom Entertainment.

“We wanted a poetry feel to the first look where Mohsin and I dawn a black ethnic attire resting in an arc. This song is poetic song itself hence I wanted this to the first glimpse of my upcoming song.”

The poster has layers of unsaid words and emotions, the singers has been flooded with great response for the poster.

“This song is a film in itself, I have a story to tell and with music I am giving life to that story. You will see what I mean when the video comes out. We shot the song in Punjab and its outer areas with the most promising locations and beautiful backdrops,” excerpts Shyraa Roy.