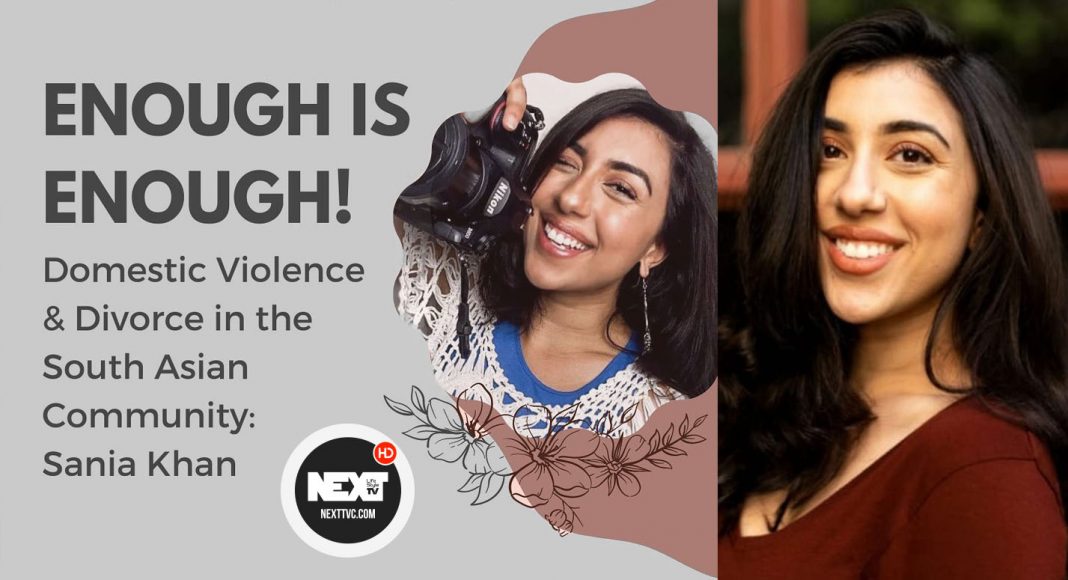 29-year-old Sania Khan had been discovered dead in her Chicago home.

On Monday, an ex-husband shot and killed a Chicago woman who had spoken up about her divorce on social media, then killed himself.

That day, officers arrived at the home of Sania Khan at around 4:30 pm after receiving a call regarding her well-being, reports the New York Times. According to the Chicago Tribune, an officer’s report stated that a gunshot was heard when they arrived, along with the sound of an injured man’s moans.

Officers entered the building and discovered Khan, 29, deceased at the front entrance. According to a person who spoke to the Chicago Sun-Times, she was shot in the back of the head. He was found with a head injury in a bedroom belonging to her ex-husband, Raheel Ahmad, 36. According to the Sun-Times, he had a gun in his hand, and a suicide note was found nearby.

Ahmad’s condition worsened at Northwestern Hospital, and he was declared dead.

The Sun-Times claimed that Ahmad had flown in from his hometown of Atlanta, Georgia, to Chicago. According to the Tribune, his family had reported him missing after he failed to show up for dinner.

According to the Chicago Sun-Times, which cited a police complaint, Ahmad went to Chicago to save their marriage.

According to her website, Khan was a professional photographer who had relocated to Chicago from Chattanooga in June 2021.

I used to be a flight attendant because of my passion for travel,” she stated in her memoirs. “Chicago was always my favorite layover, and who knew two years later I’d be moving there?”

On TikTok, Khan also shared details of her marital and personal woes with her followers.

The following was written in a TikTok post by her: “Removing yourself from a relationship with someone you once cared about is a terrible experience. In contrast, the anguish of loving someone who doesn’t treat your heart with care is much more excruciating. “

She added in another post that it could feel like you failed at life as a South Asian woman going through a divorce. “Isolation is a byproduct of social stigma, a dearth of emotional support, and the constant fear of what others think of you if you break up with someone.” Because of this, it is more difficult for women to get out of marriages they should never have entered into in the first place.”

It has been reported by two of Khan’s close friends that she and Ahmad divorced in May.

Funeral expenses are being raised via a GoFundMe page.

If you are experiencing domestic violence, call the National Domestic Violence Hotline at 1-800-799-7233, or go to thehotline.org. All calls are toll-free and confidential. The hotline is available 24/7 in more than 170 languages.