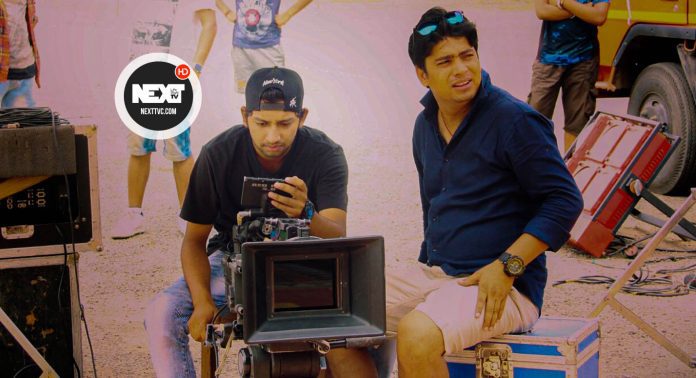 The year 2020 was extremely bad for the cinema world.  After March 2020, neither the films could be released nor the shoot could be done.  Now when everything is going slowly, the curtain is going to be buzzing.  Shooting of paused films is being completed.  The release date of all the films is being announced and in the meantime, director Rahul Khan is also finishing shooting for his upcoming film Beti Hindustan Ki.  He wants to convey a special message through this film.

Born in Hapur 4-5-1997, Uttar Pradesh, Rahul Khan has worked on many interesting projects.  He has worked in advertising with Bajrangi Bhaijaan actor Manoj Bakshi, as well as assistant director in legendary shows like ‘Mahakali’ with Sony Pictures.  Recently, a song called Disco Night was also released.  The shooting of ‘Beti Hindustan Ki’ started a few weeks ago.

Rahul Khan says that this film is based on social issues and will have very strong characters.  The film stars actress Rashika Singh in the lead role.  He has recently shot a song ‘Gunah’ in Delhi.  This film will open the eyes of the society.  The story of Kinner is shown in this film.  It will show people how indifferent they become when it comes to the treatment of eunuchs.

actor Bobby Kumar plays Kinnar.  The film also stars actor Faisal Khan as a cop.  Faisal is also the producer of this film directed by Rahul Khan.  Rahul is confident that the film will leave a desired impression on the filmmakers.  On his Instagram page, Rahul Khan shared pictures of the shoot from the set.  Rahul Khan has shot this film in different cities of Uttar Pradesh.  So far, Noida, Bareilly, Faridabad, Mathura and Beti Hindustan have been shot.

He is also very happy with the proposal of Chief Minister Yogi Adityanath to make films in UP.  He says that by becoming a filmgoer in Noida, UP artists will get a new path and it will be easier for director-makers to make films.