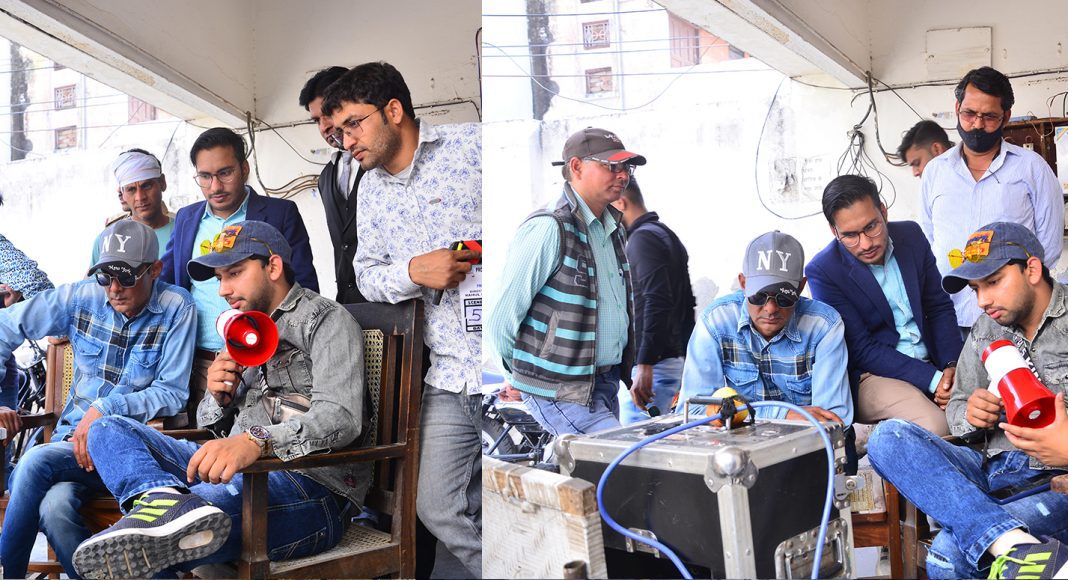 Mumbai: After the success of Beti Hindustani Ki, director Rahul Khan along with producer Faisal Khan is ready to bring yet another beautiful film Insaniyat. The film which has superlative actors like Fasih Chaudhary in lead along with extremely talented Sahil Chaudhary and Aakib Bilal and Faraaz Choudhary is all set to release on a big OTT platform. Insaniyat promises to be a gripping story about humanity during the deadly pandemic time. The film has been majorly shot in Delhi and Uttar Pradesh.

The ensemble cast also includes much-appreciated actors like Kabir chaudhary, Subhan chaudhary, Madhur Aggarwal, Bablu Bagal, and Rahul Singh, Sheetal Rana among others. Rahul Khan announced the movie earlier in January this year. Spilling beans about the film at that time, Rahul said that the team is very excited to kickstart the film. The film’s story is about an aged man who is having trouble amid a pandemic. As a young boy meets him, he resolves to help the aged man despite facing difficulties himself. The film gives a strong and beautiful message of religious harmony in India.

Rahul Khan is a reputed name in the entertainment industry who has previously contributed to superhit TV shows like Porus, Mahakali – Anth Hi Aarambh Hai, and others. Talking about how he came up with the idea of the movie he earlier said that the seed of the movie germinated from watching the real families struggling yet willing to go out of their way to help others. As he observed how people stood by each other during the COVID times gave them the motivation to represent an Indian family through the film.

The film is produced under the banners of Lulumolu Entertainment and Paris Entertainment India. Insaniyat was recently presented at DadaSaheb Phalke Icon Award Films where it bagged the Best Short Film director award. Well, knowing Rahul Khan’s capabilities as a director, the star cast of the film, and its subject, we just can’t wait for the film to start streaming. This one is surely going to be a must!

Sajjad Ahmed - January 6, 2021
The Beijing Institute of Space Vehicle Systems Engineering of the Rocket Academy has designed a hot mug that doubles as a power bank. According to...