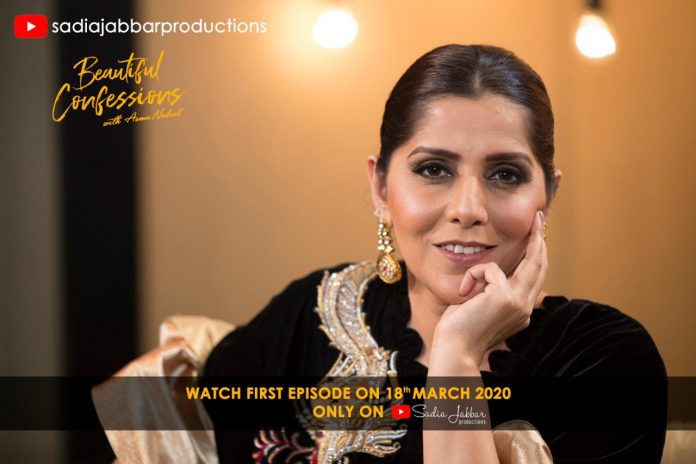 Sadia Jabbar Productions, famously known for taking over the digital and broadcast media with its TV shows, movies, and digital series, has now released the trailer for a new digital talk-show titled ‘Beautiful Confessions with Asma Nabeel. 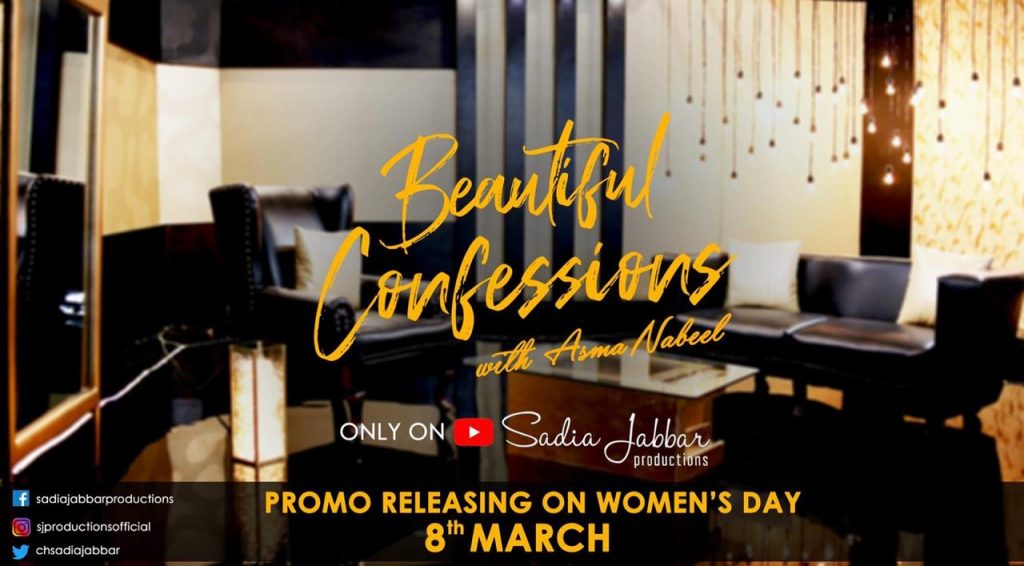 The teaser trailers for the digital talk-show were released on International Women’s Day, featuring the renowned screenwriter and a cancer-survivor, Asma Nabeel, who would be hosting this show. She would be reaching out to numerous extraordinary women to learn about their journey to becoming who they are today. The show aims to bring unheard stories of power-women that you didn’t know existed to the common man. 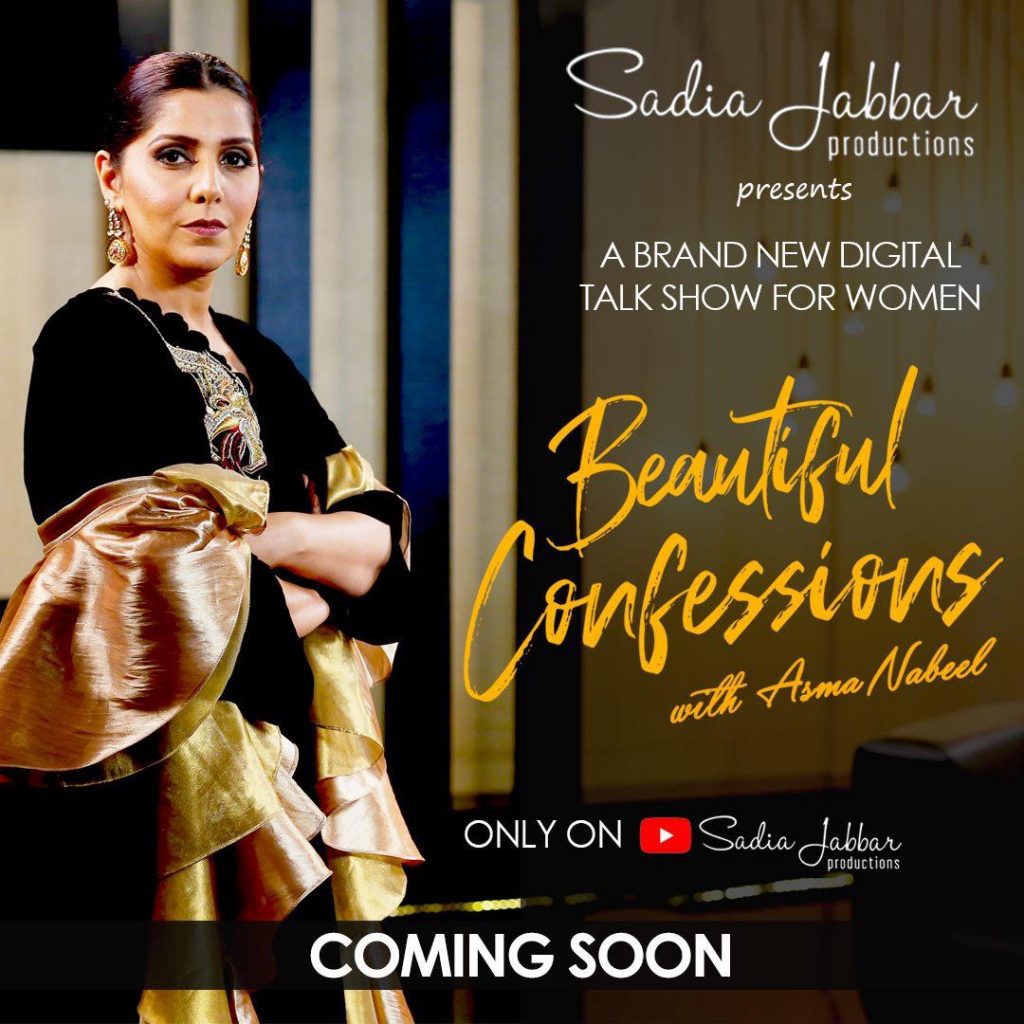 Talking about the new show, director and producer Sadia Jabba revealed, “A show that is completely for women, by women, was long due in Pakistan. There are so many inspiring stories that we want to put out there, and celebrate all the wonder women we are surrounded by.”

Produced by Fahid Hanif and directed by Sadia Jabbar, the new episodes will be released every Wednesday on YouTube, starting from 18th March 2020. 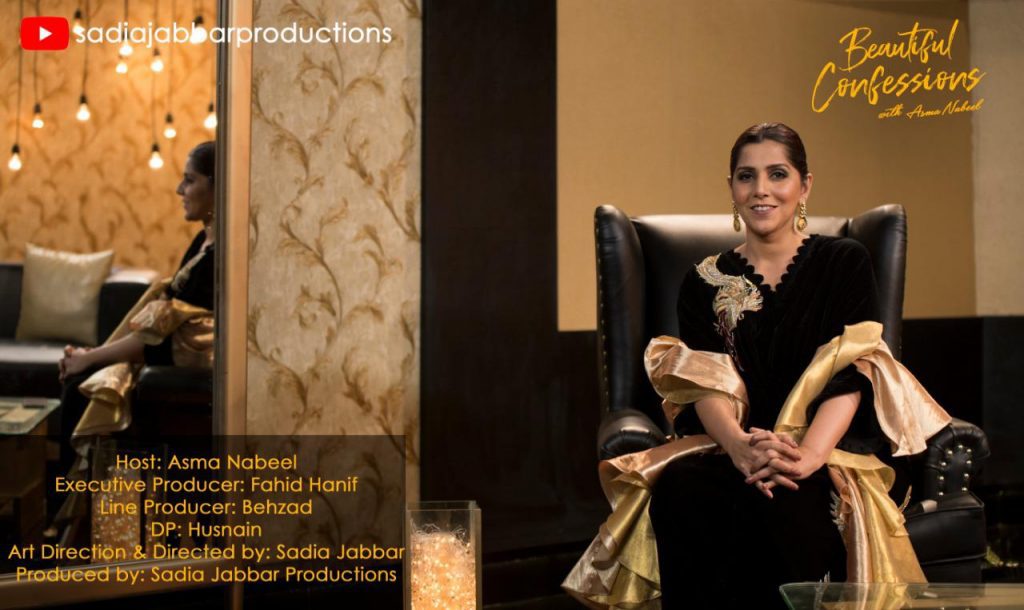 Previously famed for taking over the internet with their invigorative web-series ‘Shameless Proposals,’ the production house is bringing another web-show to the masses. Sadia Jabbar Productions is the name behind some of the biggest TV shows, including ‘Mera Naam Yousuf Hai,’ ‘Khuda Dekh Raha Hai,’ ‘Dil-e-Bereham,’ and more.