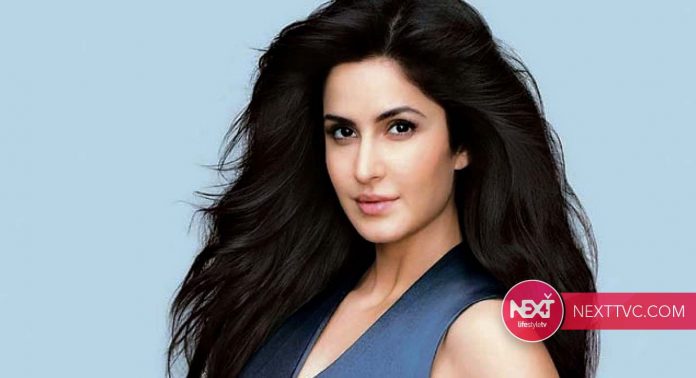 Katrina Kaif has been a B-town actress to put things out as they are, and never has she played around with words. The actress has managed to churn out some of the most wonderful interviews and she never disappoints us with her insightful interviews, and just sometimes, she also manages to confess certain new things about her, which not many know. And well, something that she spoke about in an interview back in 2015 is about signing scripts without having read them.

She went on to say how she must not admit, however, she has signed films without reading scripts. Even though she does not remember which film, but these were films earlier in her career like Welcome, Singh Is King, etc. She further revealed how she does not even think they had bound scripts back then and just sometimes, without reading scripts and just hearing them, one tends to have an untrue perspective of the story.

She further revealed how for this one film she did, she told her friends how she is the main character in the film because that is what she understood, however, it was later that she realized it was a supporting role.

None the less, she added how for the past couple of years, everyone works with a bound script, which is good. She further confessed that for big banner films, she doesn’t read the script because sometimes you don’t want to, just like in case of a movie like Jab Tak Hai Jaan or Ek Tha Tiger, where one can be sure about their role.