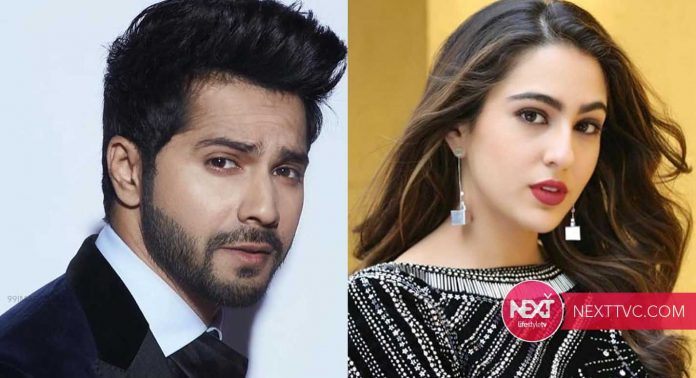 The lockdown has caused all the theatres and multiplexes to shut down indefinitely, delaying the film’s releases. Major films like Sooryavanshi, ’83, Coolie No. 1, and more have been delayed indefinitely and the stars are waiting for things to go back to normal. Things have been very difficult for the producers as well, which is why most of them have chosen to release their films on OTT platforms.

Varun Dhawan, however, confirmed that his film will release in theatres and shared a revamped version of his Coolie No. 1 poster. While everything else remains the same, the poster has Varun Dhawan wearing a mask that he shared on his social media with the caption, “???? #coolieno1

Starring Sara Ali Khan, Coolie No. 1 was slated to release on May 1.