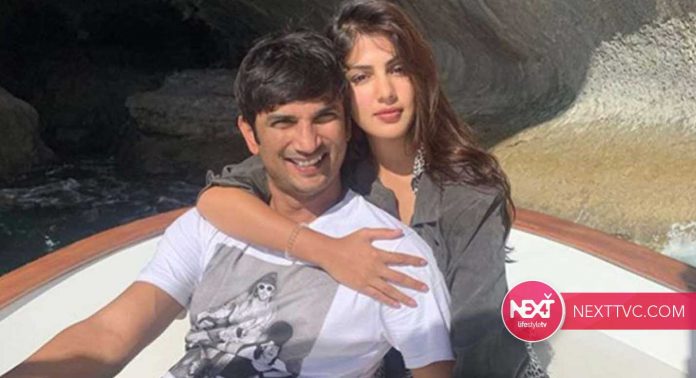 A lot has been said and written ever since Sushant Singh Rajput passed away on June 14. It’s been a week since he left for his heavenly and people are still unable to come to terms with it. We are unable to digest the fact that he is no more. However, the reality is that the actor has left all of us. The actor died by suicide by hanging himself from a ceiling fan at his Bandra residence. No suicide note was found. It has been reported that the actor was suffering from depression for the last six months, however, he was apparently not taking his medicines. Ever since he passed away, his girlfriend Rhea Chakraborty has come under the scanner.

After she was reportedly interrogated for nearly 10 hours at the police station, a case has been filed against the actress in Bihar. According to a news agency, Kundan Kumar, a resident of Muzaffarpur’s Patahi locality, has accused Rhea of allegedly abetting Sushant’s suicide. He has filed the petition before the court of Chief Judicial Magistrate Mukesh Kumar. The hearing is reportedly set to take place on June 24.

in his complaint, Kuandan has accused Rhea of the financial and mental exploitation of Sushant. The complainant’s lawyer told the news agency, “My client is a huge fan of Rajput and has been deeply distressed by his suicide. He has filed his complaint under IPC Sections 306 (abetment of suicide) and 420 (fraud).”

For the unversed, this is the second petition filed in connection to Sushant’s suicide. People have also blamed the Bollywood industry for taking away Sushant’s life. Karan Johar and Alia Bhatt were heavily trolled for posting messages when the actor passed away.