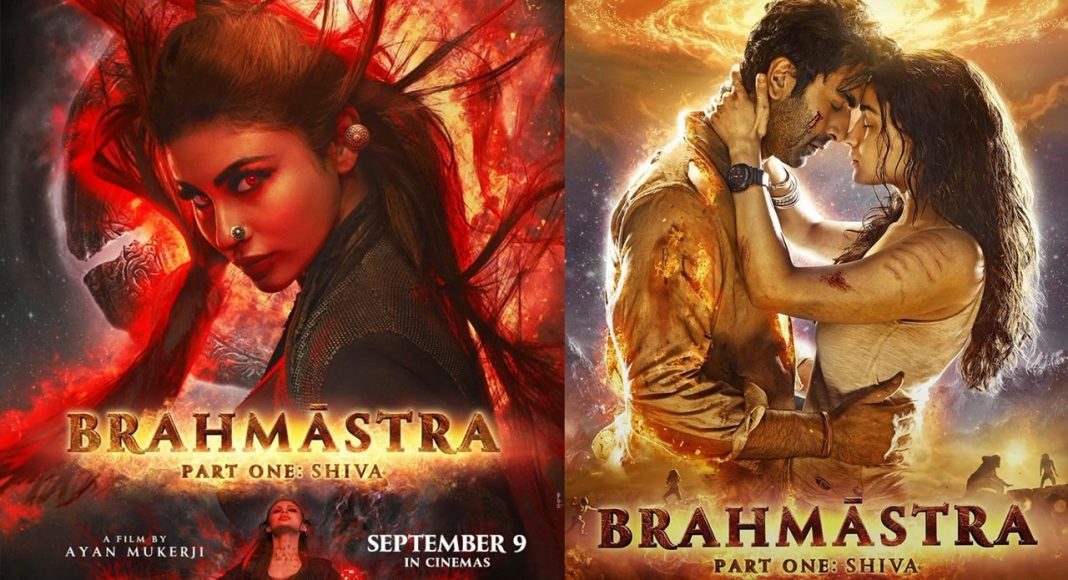 Worldwide, Alia Bhatt and Ranbir Kapoor’s Brahmastra made Rs 75 crore on its first day of release.

Brahmastra, starring Alia Bhatt and Ranbir Kapoor, has broken records at box offices throughout the world on its first day of release.

The film Brahmastra, starring Ranbir Kapoor and Alia Bhatt, was one of 2022’s most anticipated releases. Since its release yesterday, Ayan Mukerji’s magnum opus has left admirers breathless, and the internet has been a constant hum of praise for the film and its creators. The film, which also features Amitabh Bachchan, Mouni Roy, and Nagarjuna, reportedly broke records for a non-holiday Hindi cinema release. Shiva reportedly earned Rs. 75 cr on its opening day, sparking nationwide and industry-wide celebrations as well as large box office projections for the weekend.

Brahmastra has been hailed as a complete family entertainer with action, romance, drama, and grand VFX for all age groups by critics and moviegoers both in India and throughout the world. Highlights of the film include cameos by Shah Rukh Khan as Vanar Astra and Deepika Padukone as Jal Astra. Many people are quite excited about the second installment of this film because it stars Ranbir Kapoor and Alia Bhatt.

The mega-opus, featuring a strong ensemble cast that includes Amitabh Bachchan, Ranbir Kapoor, Alia Bhatt, Mouni Roy, and Nagarjuna Akkineni, was produced by Star Studios and Dharma Productions and is now playing in theatres in 2D, 3D, and Imax 3D in Hindi, Tamil, Telugu, Malayalam, and Kannada. This is Part One of Brahmastra, directed by S.S. It is written by Rajamouli and is available in Tamil, Telugu, Kannada, and Malayalam.