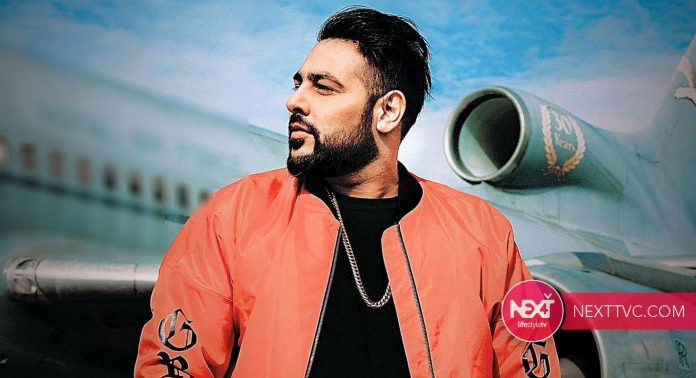 This came into light after the Crime Intelligence Unit (CIU) busted a racket where fake views and fake followers were being bought by various celebrities which is termed as the violation of the Information Technology Act. While CIU has been investigating the case, some of the top actors from the showbiz world have been named in the matter.

As the Mumbai Crime Branch is investigating the fake social media followers case, Rapper Badshah has been summoned again to questioning. It is reported that the crime branch has prepared a set of 238 questions for the renowned rapper.

Social media is a platform where the number of followers is all about a game of validation. While we thought the Bollywood industry isn’t a part of this game, it seems they are very much a part of this social media follower business.

Recently, renowned rapper Badshah was summoned by the Mumbai Crime Branch in the fake follower case. While he was questioned by the Crime Branch yesterday, as per a recent update, he will be interrogated again today in the case.

As per a report published in Zee News, the Crime Branch has prepared a list of 238 important questions to interrogate Badshah. Interestingly, the rapper has arrived at the crime branch a while ago. To note, the crime branch has questioned around 20 people in the case so far.

For the uninitiated, the scam came into light after Bollywood playback singer Bhoomi Trivedi complained about a fake profile of her name. While the accused was arrested, during the investigation the cops realised the range of the scam and set up a special investigation team for the same.

The police is also keen on finding out how the rate of influencers has increased and how are the rates fixed. Earlier, several reports had revealed that Priyanka Chopra Jonas and Deepika Padukone were also likely to questioned by the police in relation to the fake social media followers scam. However, no development in that regard has taken place.