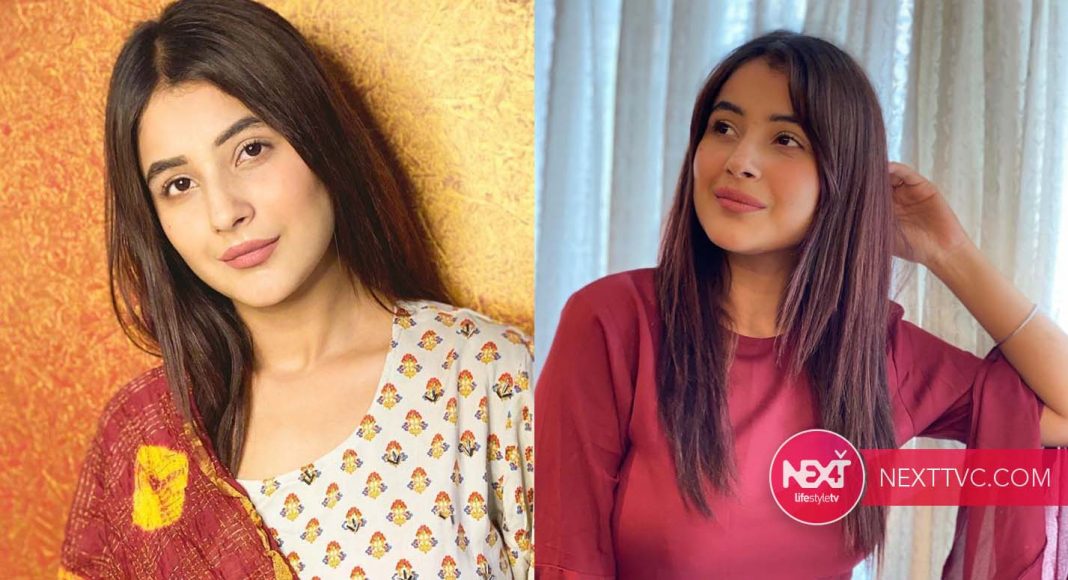 Bigg Boss 13’s Shehnaz Gill keeps interacting with her fans through her posts on Instagram and by conducting live sessions. The Punjabi singer made sure that she kept her fans entertained even during the lockdown. Shehnaz made sure that she did not enact anyone and created original funny videos for her fans.

❤️ Love me or hate me either way I’m gonna shine ❤️

Shehnaz Gill’s latest post is both for her lovers and haters. She wrote: ” Love me or hate me, either way I’m gonna shine (sic)”. Take a look at the post here:

Recently, the Bigg Boss 13 fame conducted a live session where she told her fans that she is not ‘Punjab’s Katrina Kaif’ anymore. For the unversed, Sehnaz loved being compared to Bollywood’s A-list actor Katrina Kaif, and insisted everyone call her by that name inside the Bigg Boss house.

She thoroughly entertained her fans during her stint in the house and the show was extended by a month. Her equation with Sidharth Shukla was much talked-about, and they were called ‘SidNaaz’. After stepping out of the house, they did a music video, ‘Bhula Dunga’ together, which was widely appreciated by the ‘SidNaaz’ shippers.

Neha Dhupia and husband Angad Bedi have been giving us all major couple goals since the time they have come out in open about...
Read more
Bollywood

FaceTime photo shoot has been quite a thing amidst celebrities right now. Ananya Panday, Fatima Sana Shaikh, Shriya Pilgaonkar, these actresses have been actively...
Read more 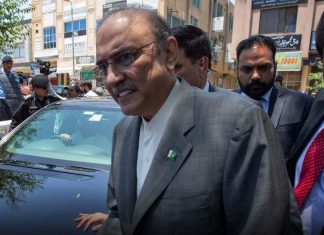