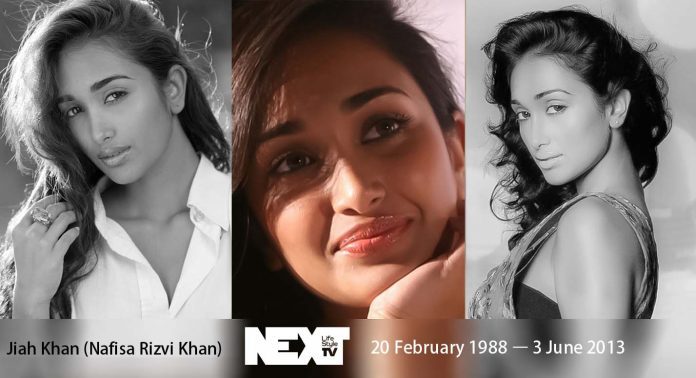 The recent death of Sushant Singh Rajput ruptured Bollywood’s fast-fading glittery public image as his unexpected suicide went on to become one of the biggest Bollywood related police investigations to have ever existed.

Unanswered questions and loose ends raised concern in the industry, however, his death is merely the tip of the iceberg when it comes to suspicious deaths in Bollywood.

Fully rate her mum for all the strength she has firstly, but also for putting up a God damn fight!

The BBC’s new three-part documentary ‘Death in Bollywood’ is arguably the first ever hard-hitting show which explores factual discourse around the topic of death in the Indian film industry. It tells the story of 25 year old ‘Jiah’ (real name Nafisa Rizvi Khan) who was found dead in her home in 2013.

Episode one doesn’t beat around the bush when it asks ‘How did Jiah Khan die?’ in its title. According to the police she died by suicice, however, many others think otherwise.

The episode begins with a clip of the late actress saying “What is this fame? It is the devil’s game. You run to succeed and then you let the vultures feed”. It is a fitting speech that almost sends shivers down your spine, setting the scene for the story of her tragic and mysterious death. 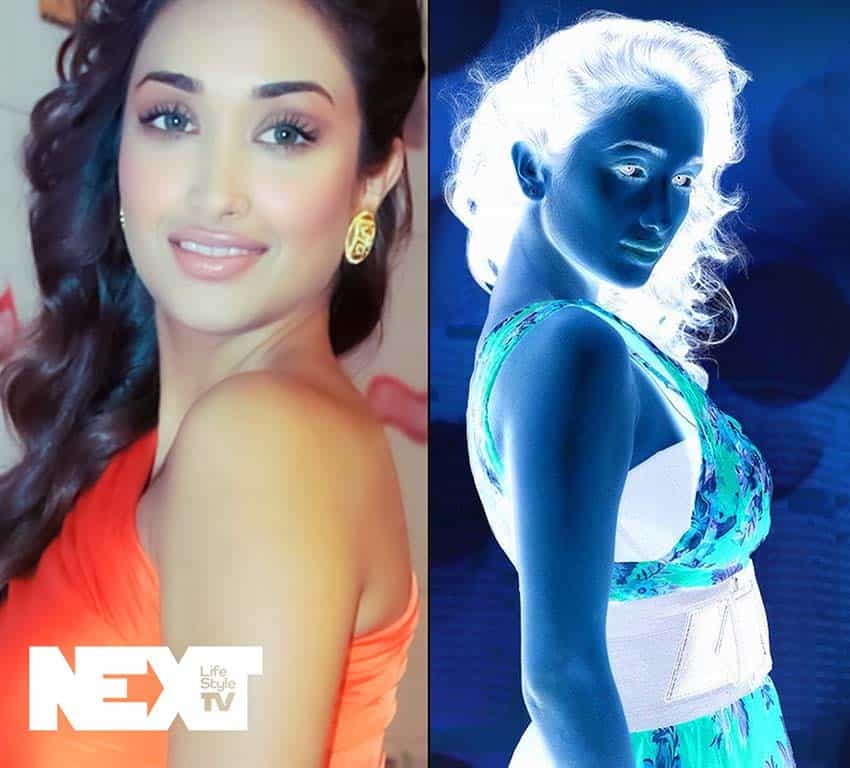 We learn that Jiah was raised in London, and went on to follow in her mother’s footsteps to pursue a career in acting. She was 19 years old when she was plunged into the limelight playing a lead character alongside Amitabh Bachchan in Nishabd, an Indian adaptation of Lolita. As we watch her rise to fame we are given personal accounts from Jiah’s sisters and mother, who help to narrate the whirlwind of Jiah’s life whilst drip feeding shocking truths about her suicide case.

If you’re a True Crime fan or you’ve watched shows like Making a Murderer, you won’t be shocked by police inaccuracies in a case like this. To the general viewer the misconduct and sheer inaccuracies are jaw dropping.

External investigators make it clear that Jiah’s case was mishandled from the get go. The case was treated as a closed suicide instead of being investigated deeper. When police attended, her house wasn’t treated as a crime scene and as a result the tracksuit she wore a mere 25 minutes before her death has never been found, her phone was wiped with no trace of fingerprints. When the postmortem returned, marks in Jiah’s body suggested external force which wouldn’t be typical of a self inflicted death. These are only a few of the many details which manage to escape the Mumbai Police who are in charge of her case.

The show goes on to reveal more of these unanswered questions which make it blindingly obvious that her death should not have been an open and shut case.

Episode two delves deeper into Jiah’s life where viewers learn shocking details of her pregnancy, self harm and her former relationship with actor Sooraj Pancholi.

The show touches on how Sooraj was perceived as a suspect. We are told “Sooraj Pancholi is still on bail charged with abetment of suicide”, however, there is no solid evidence to suggest he murdered her.

Instead it unravels another layer of Khan’s life and explores how she struggled with mental health and how people frequently took advantage of her. In episode 3 this deepens as we learn that she was sexually exploited by an older man at the age of 14.

From then on, Khan’s childhood was stolen and she went on to be sexualised further as she debuted in Bollywood just 5 years later.

Nishabd gave her commercial success but it moulded her perception in the public eye as a ‘bold’ and ‘provocative’ woman from the West. These oppressive stereotypes tarnished her name and prevented her from progressing in her career into more serious roles.

With limited options, Khan went on to work with the infamous director Sajid Khan who is portrayed as a Harvey Weinstein-type character in the show. He asked a young Jiah to strip in an audition, and her sisters recall that this terrified her.

As the show ends, the viewer is overwhelmed with feelings and left with so many questions. Jiah’s death could have been prevented, but the biggest tragedy is that the Bollywood film industry failed to provide Jiah with the support she needed. Their reluctance to address mental health issues and predatory behaviour is the reason why Bollywood is such a dangerous place for young stars, in particularly young women.

The death of Jiah still haunts the Khan family today and the Indian authorities fail to be held accountable for their mistakes.