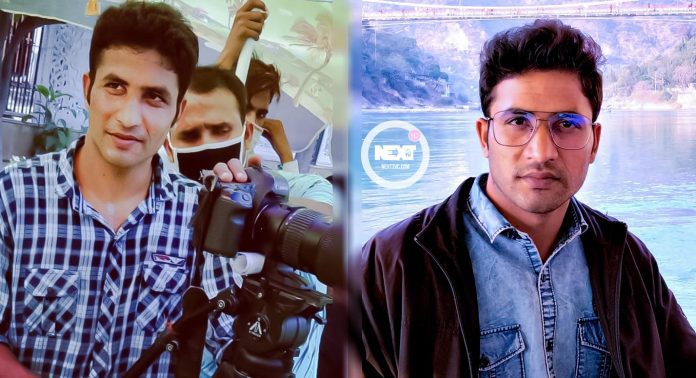 Founder of Filmiline Bablu Baghel turned 27 on Wednesday , Born on March 10, 1994, Baghel made his directing debut for Qismat at the age of 25 His Upcoming Films: Beti Hindustan Ki, Atithi Kab Jaoge Shamshaan & Safaibaaz – The Scavenger (2021).

In today’s era, there is immense potential in technology, with increasing technology, the craze of social media is increasing among the people. People sit for hours on social sites, the most popular social sites are Facebook, Twitter, Instagram. Nowadays blue tick is given to a person who’s are public figure and celebrity.

The blue checkmark was always intended to help people know that they are authentic and notable official accounts. They have a distinct identity, with all the well-known industries in the Indian cinema industry competing to connect with potential customers through social media. Due to the demand, the youth section is also very interested in it, has made digital media a profession and is also making a good income.

Also one such name who has changed himself with the times Bablu Baghel has become a social media expert with the smallest details of social sites and he maintains the portfolios and web presence of many popular artists and companies. Now’s day, Bablu Baghel has taken the initiative for planning, implementation and monitoring of celebrities like Uttar Kumar, Kavita Joshi, Manoj Bakshi, Harsh Gahlot, Dharmendra Baghel, Desi Film, Rahul Music  etc. He is a successful social media expert from North India.

Bablu Baghel founded the IT company Global Information Technology (GIT) based in India. He is the managing director and CEO of Filmiline Media Entertainment, which owns the website  filmiline.com. In early 2021, he established an online portal for films, television and celebrity management. He started the entertainment news portal Editionweek.com, which aims to cover weekly stories from the entertainment industry.

Also known for his non-profit contributions Baghel is on Wikipedia and IMDb. Baghel contributed to more than one thousand five thousand edits including actors, directors, villages, towns. He has appeared in more than a hundred profiles and films listed on IMDb, the world’s most popular films and TV portal.