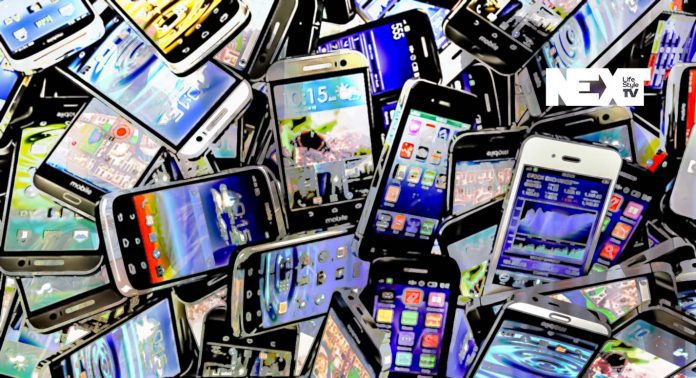 The Customs staff at the Islamabad International Airport has continued its crackdown on the illegal movement of commercial goods, according to a statement issued by the Federal Board of Revenue (FBR).

Its consistent efforts have resulted in the confiscation of high-value Mobiles phones, iPads, drone cameras, and other electronic items like smartwatches.

The statement mentioned that the total value of the seized goods is expected to be Rs. 11 million and that legal action has been initiated against two accused.