“Asian Pacific American Heritage Month 2022” was commemorated by the Maryland administration under the leadership of Governor Larry Hogan.

The Center for Social Change in Elkridge, Maryland, hosted this unique event. 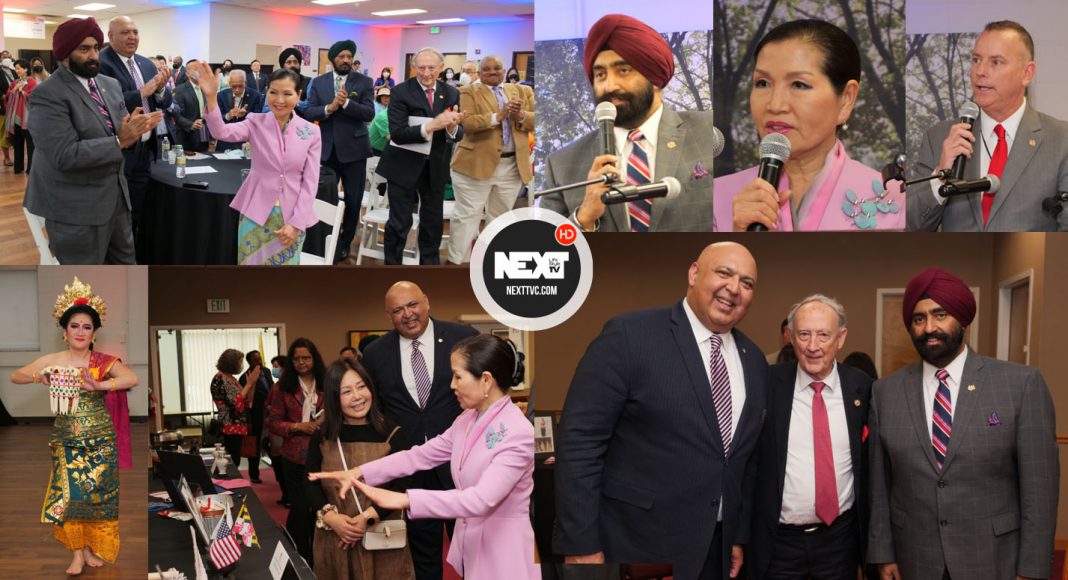 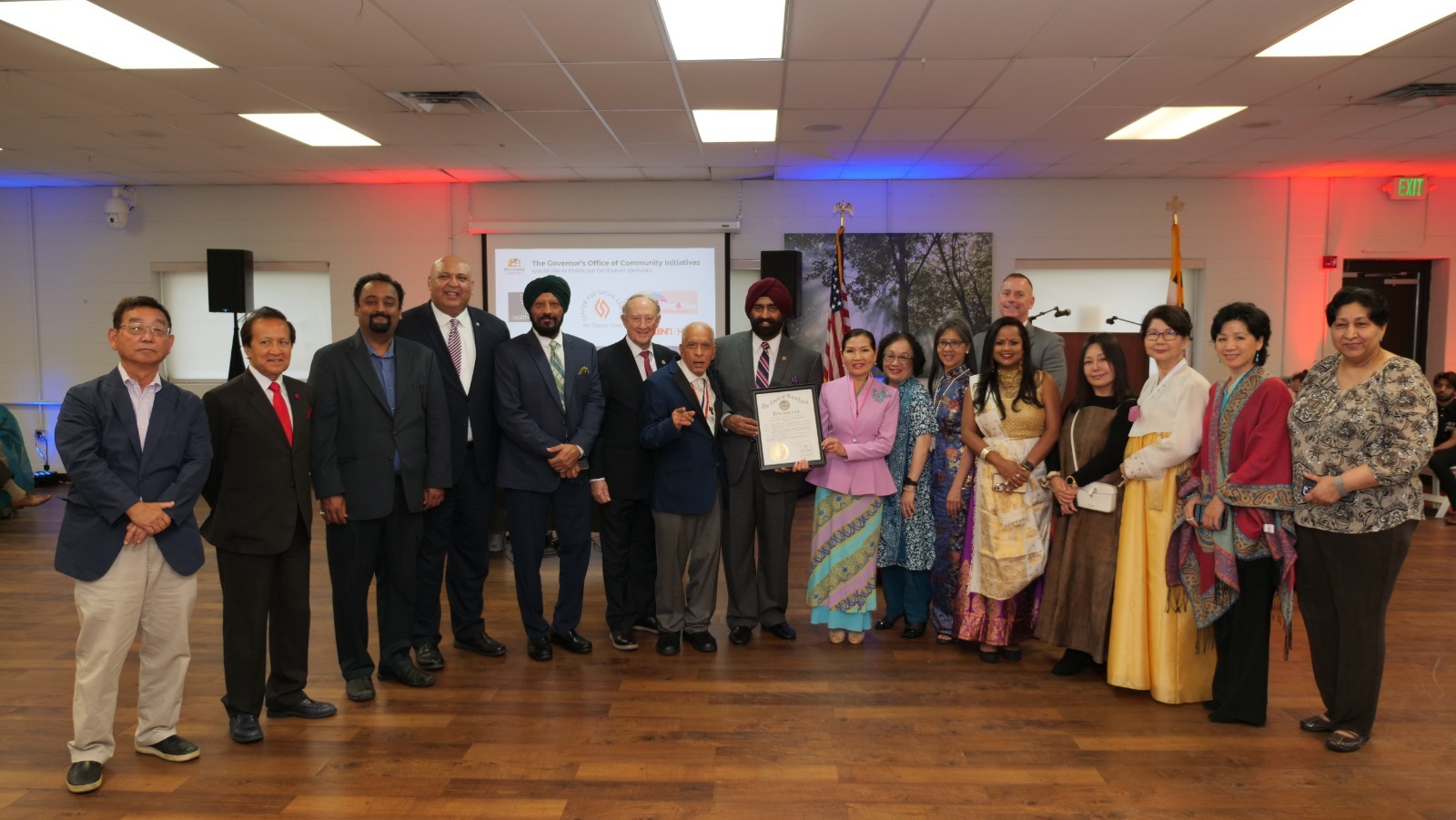 Ashwin Hazarika, an Indian student, sang the American national anthem at the start of the event. Maryland First Lady Yumi Hogan was greeted by Jasdip Singh Jesse, Chair, Sajid Tarar, Co-Chair, and the other members of the Governor’s Commission on South Asian American Affairs. Executive Director, Governance Office of Community Initiative Steve McAdam welcomed the audience and invited Secretary of State John Wobensmith to offer his perspective on current events. Before Yumi Hogan was introduced to the audience as the First Lady of Maryland, the event’s keynote speaker Jasdip Singh Jesse spoke. 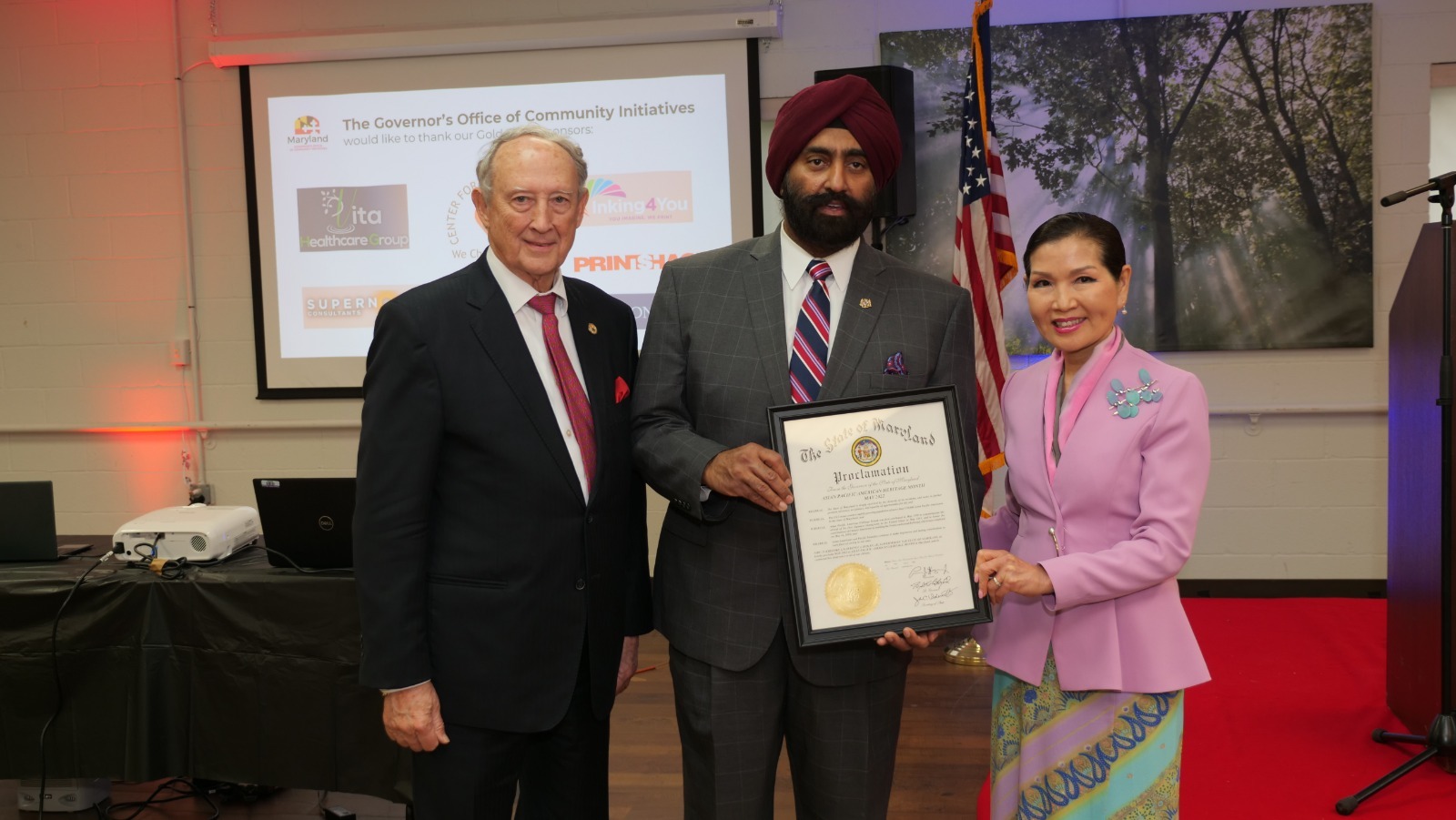 “We were delighted that for the first time a Korean woman became the First Lady,” Jasdip Singh Jesse remarked in his address regarding Yumi Hogan’s husband Larry Hogan becoming Maryland’s Governor in 2007. He added that Governor Larry Hogan had done a fantastic job for Maryland immigrants and that the state administration under his direction had saved hundreds of lives during the Corona outbreak. 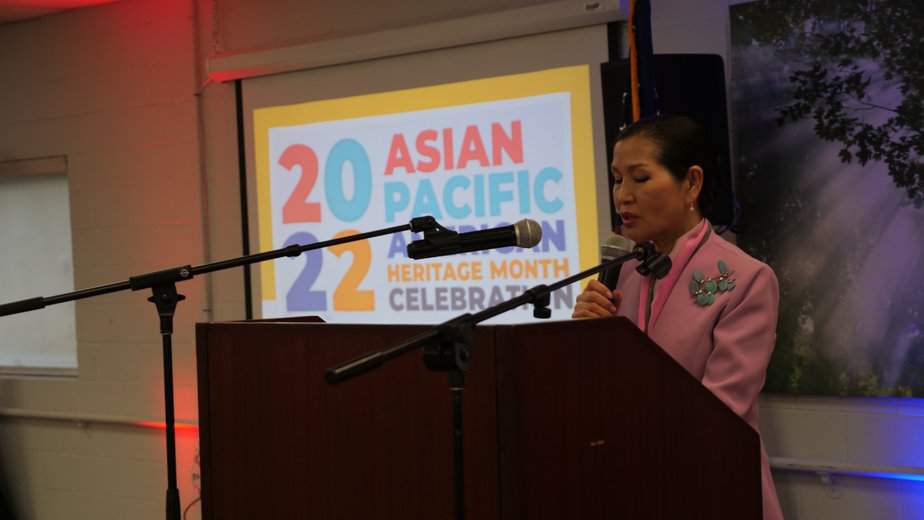 It was Yumi Hogan’s sentiments that she was glad to see so many great Asian-Pacific figures in attendance and that we should hold steadfast on this day because we, the people of Asia-Pacific, contribute to American growth. Make a contribution to the night’s festivities. Asian-Pacifiers have made significant accomplishments in America and lifted the American flag around the world, and she is proud of their achievements. Yumi Hogan specifically thanked Jasdip Singh Jesse and Sajid Tarar of the Governor’s Administration for making all of the required arrangements for the event.

Also in attendance were Deputy Secretary of Transportation R. Earl Lewis, Jr. and Christina Poe, the Administrative Director of the Governor’s Commission, who gave speeches and discussed issues with the audience. At the event, there were additional performances by artists from the Korean Drum Dance, Chinese Beijing Opera, Korean Flute as well as the Indian Bihu Dance. Culture. A Proclamation (Memorial) sent by the Governor’s Office to Jasdip Singh Jesse was presented by Yumi Hogan and Secretary of State John Babbinsmith. At the end of the dinner, attendees were served a variety of South Asian dishes, which they thoroughly loved.