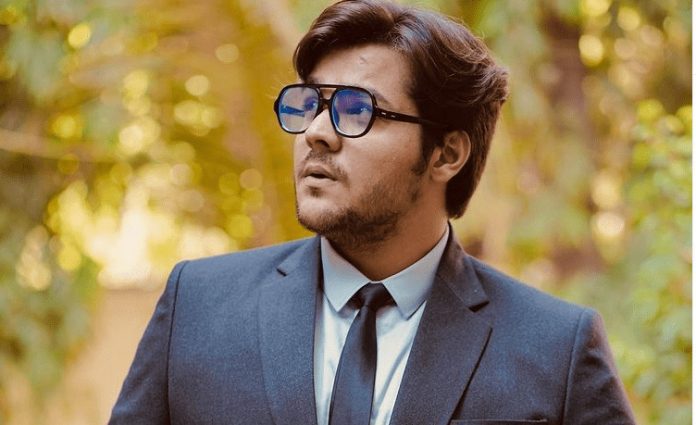 Ashish Chanchlani added another feather to his cap. Recently he completed 7 years in the industry and crossed 11 Million followers on Instagram. Ashish has established himself as one of the most popular social media personalities over the last few years. He has been entertaining everyone with his witty and quirky videos.

Ashish, who’s a youth icon today, started his journey as a content creator back in 2009 with comic vines. He made his first YouTube video in 2014 called How to annoy people who say ‘Tu Mere Baap Ko Janta Nahi Hai’ and it went viral. From that point on he has faced many challenges but managed to rise above them with his unique content. His record-breaking videos like Garmi Ke Side-Effects, The Mummy, Baap Bijli Aur Bill Ft. Shahid Kapoor, Tuition Classes and Bachche, and The Dealer that recently crossed 100 million views made him a household name.

Thanking his fan for this extraordinary achievement, Ashish said, “I am speechless, I must say the struggle was real, but the journey isn’t over yet. I am overwhelmed and grateful to ACVians who have been with me through thick and thin.”

Recently, Ashish’s long-format video (32 Minutes) is filled with comedy, suspense, friendship, and craziness broke all records by garnering 10 Million plus views in less than 24hours and was trending #1 on YouTube. His comic sketches and relatable storylines managed him to gain above 9M subscribers on his YouTube channel in 2020-2021 and counting.