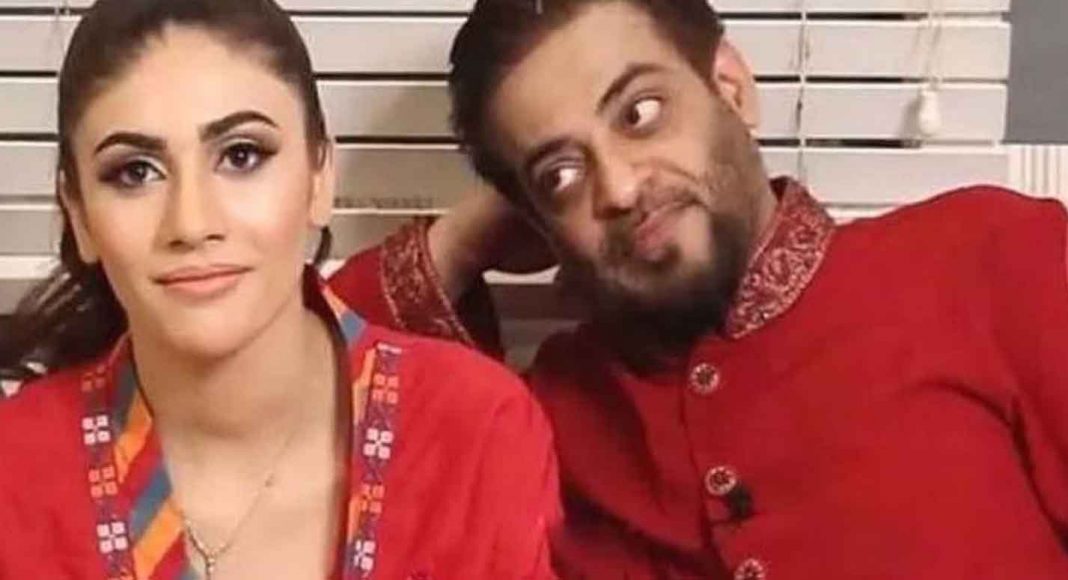 Dania Shah, the ex-wife of Aamir Liaquat Hussain, was taken into custody by the FIA’s cybercrime circle in Karachi in connection with the obscene video leak case.

The mother of Dania Shah tells the media that police told her husband to bring Dania to the Saddar police station. She went to the police station, but neither her daughter nor she was told the circumstances of Dania’s arrest.

Her claim was that they were victimized for going to court to receive their inheritance.

It is important to note that a petition was filed against Dania Shah in a district and sessions court by a welfare organization. Weeks before his death, some pornographic videos featuring Aamir Liaquat Hussain went viral.

Because of the murder of Aamir Liaquat
In June, Aamir Liaquat Hussain, a member of parliament for the Pakistan Tehreek-e-Insaf (PTI) who was unhappy with his job, died in Karachi.

The disgruntled PTI lawmaker was found unconscious in his home by his servant and taken to a private hospital, where he was later pronounced dead. It was revealed that the famous TV host and MNA were 49 years old.

His third wife, Dania Shah, is said to be the one who posted pornographic videos of him online.