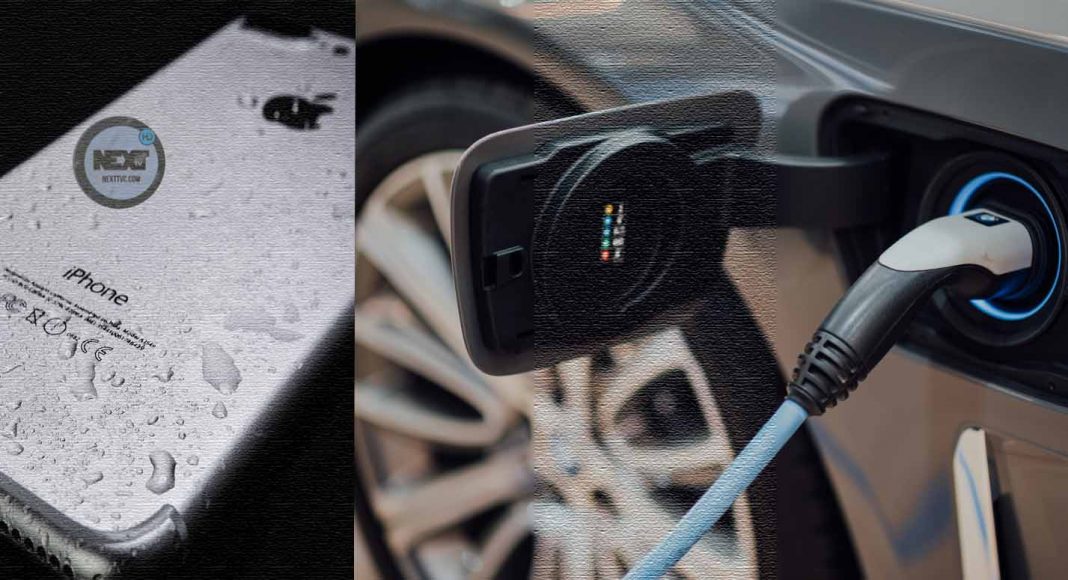 According to reports, new rumors are now noting that Apple will soon be removing the top-notch on its iPhone models. Trusted Apple analyst Ming chi Kuo claims that in 2023 new iPhones will feature an under-display Face ID system that will do away with the current notched design.

The facial recognition system is also said to be accompanied by a new periscope telephoto lens that will increase the iPhone’s photo capabilities. Kuo also notes that it is entirely possible that the notch design to be replaced by a more subtle “punch-hole” design with the 2022 lineup of Apple iPhones. Since the arrival of the iPhone X, the notch at the top of displays has served to house the TrueDepth camera system that powers Face ID on devices now.

Reports are circulating that the American tech giant Apple may be in talks with a potential partner for its electric vehicle (EV) development project. As reported by the news outlet Korea Times, Apple is reportedly trying to land a business deal with Magna International and LG for the development of EVs.

The modus operandi of this alliance will reportedly entail the Canadian manufacturer Magna International building the actual EV that will be powered by LG-supplied batteries and operate on Apple’s software.

Although the report has caught the attention of all the major news outlets in the world, neither of the companies mentioned in the report has affirmed or denied the news. It is being speculated by industry experts that the recent reports seem quite plausible as they make the most business sense.

LG’s lithium-ion batteries are being used by EV makers around the world, and cars, including the Hyundai Kona and the Chevrolet Bolt, use LG’s battery packs to power up. On the other hand, Magna International specializes in making EV parts and is an official vendor for automakers like BMW, Ford, General Motors, Hyundai, Kia, Toyota, and Volkswagen.

The two companies are also working jointly on the development of the LG Magna e-Powertrain project, which includes designing and supplying electric motors, inverters, and onboard chargers. Therefore, it would be in Apple’s best interest to have a complete formula ready to roll out.

However, earlier rumors of Apple developing an electric car were proven false, the tech-savvy and the automotive enthusiasts are now awaiting Apple’s confirmation on this. 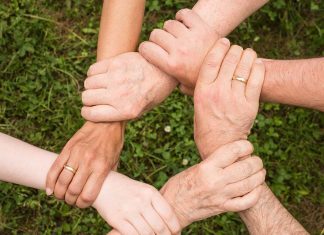