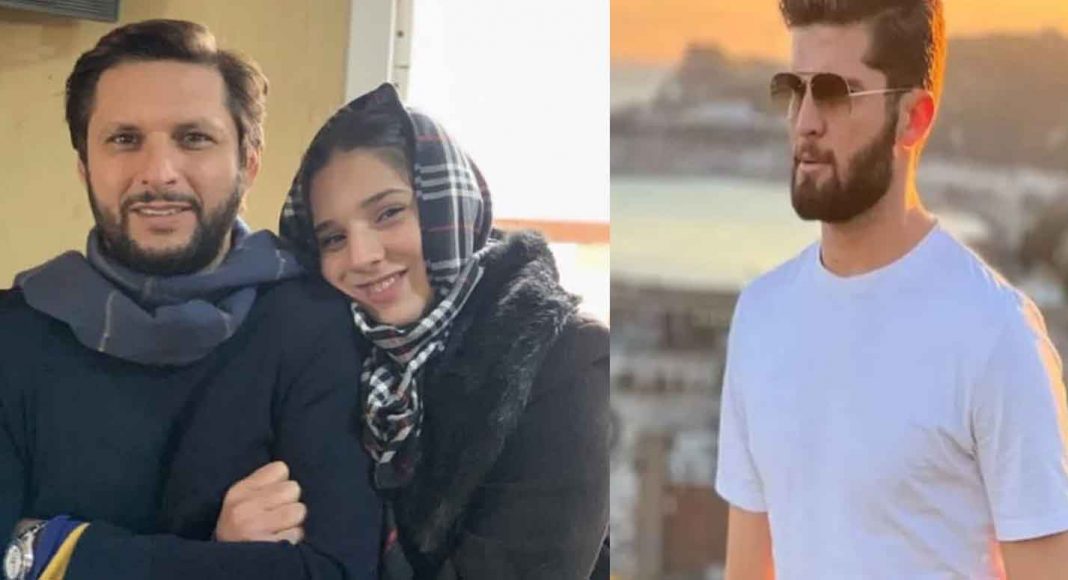 The nikkah ceremony will be held in Karachi, and the reception and rukhsati will follow at a later time.

Shaheen Shah Afridi, the star bowler for Pakistan, will wed Ashna Afridi, the daughter of cricket great Shahid Afridi, in a private ceremony.

The all-rounder revealed that his daughter and the 22-year-old bowler would observe the Afridi tribal customs for their modest nikkah. The rukhsati and the reception will take place after the ceremony, which will take place in Karachi.

Following the nikkah, Shaheen will fly to Lahore to compete in the next Pakistan Super League and rejoin the Lahore Qalandar team. The bowler, who missed the England series due to injury, is now receiving treatment.

Shahid revealed the couple’s engagement last year. The well-known athlete responded to the persistent rumors on Twitter. My family was contacted by Shaheen’s family on behalf of my daughter.

Then he continued, “Matches were created in heaven because both families are in contact. This match will also be made if Allah wills. Shaheen is in my thoughts and prayers for his continuing success both on and off the field. Soon later, the child wrote to Shahid to thank him and said, “Alhumdulillah.” I appreciate your prayers, Lala. May Allah SWT ease everyone’s burdens. “The entire country is proud of you.”