Ananya Panday hopes that Bollywood would no longer be subjected to remakes. 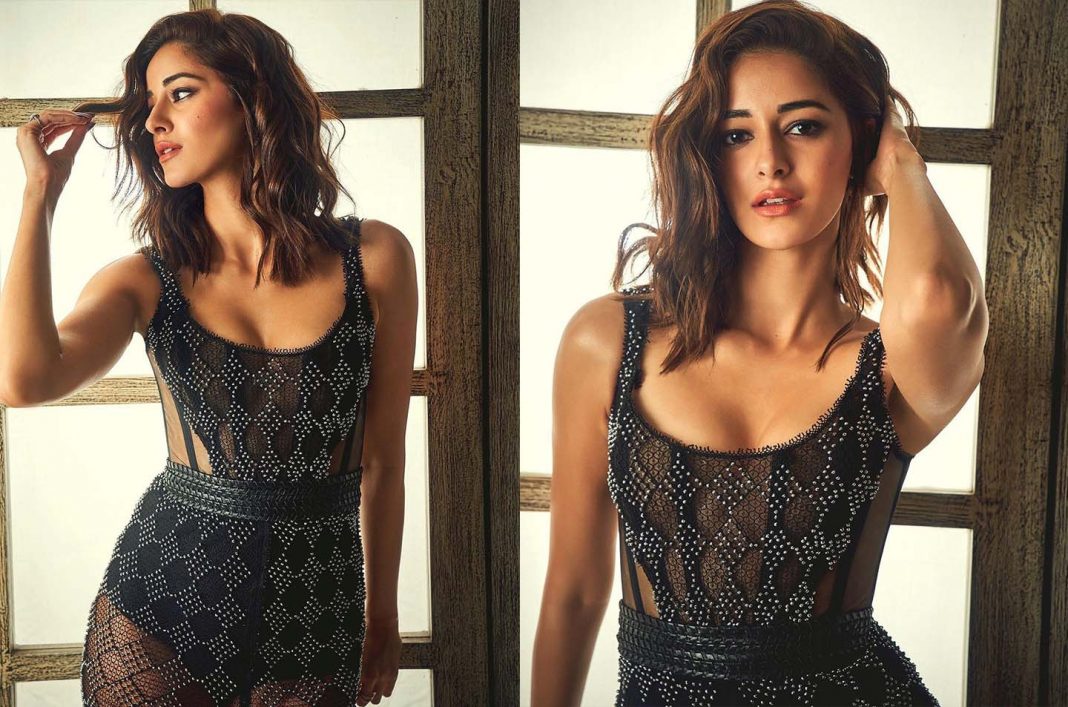 Remakes have been more popular in Bollywood in the last several years. Bollywood directors have embraced this approach wholeheartedly, whether it’s a remake of an old classic or a South Asian picture.

While enjoying the success of her most recent film, Gehraiyaan, in which she co-stars with Deepika Padukone, Dhairya Karwa, and Siddhant Chaturvedi, actress Ananya Panday recently spoke up about several personal issues in an interview. She freely discussed the remake culture and said that she does not want to witness any more remakes in the future.

Ananya Panday, when asked which remake she would want to be a part of, said she hoped Bollywood would stop making remakes. She feels content with the direction that filmmaking is going in terms of creating tales that are more creative, bold, and challenging. As a result, she said that she is no longer interested in seeing any additional remakes.

They wanted to know whether she agreed with Hindi producers regularly remaking South Indian films. When asked whether she thought the Indian film business had evolved into a pan-Indian industry, Ananya responded, “I suppose so.”

Liger, Ananya Panday’s next film with Vijay Deverakonda, would get a pan-India release. Puri Jagannadh is one of the best filmmakers I’ve had the pleasure of working with, and he knows precisely what the audience wants.

Along with Siddhant Chaturvedi and Adarsh Gourav, Ananya Panday will appear in Kho Gaye Hum Kahan after Liger.