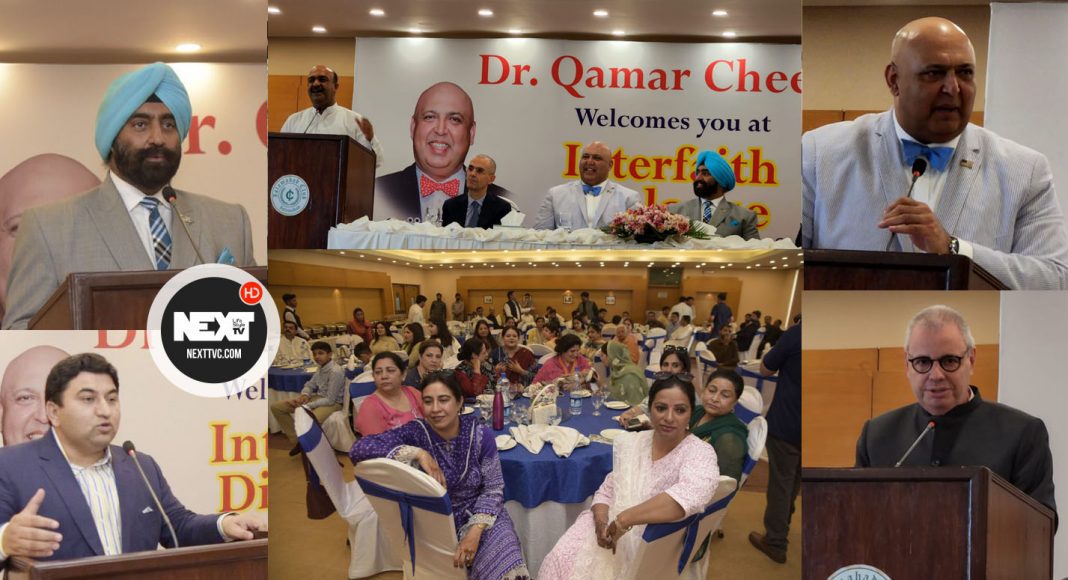 Islamabad Club hosts a high-profile honors event. People from all walks of life were participating, including those in politics, society, literature, and administration. 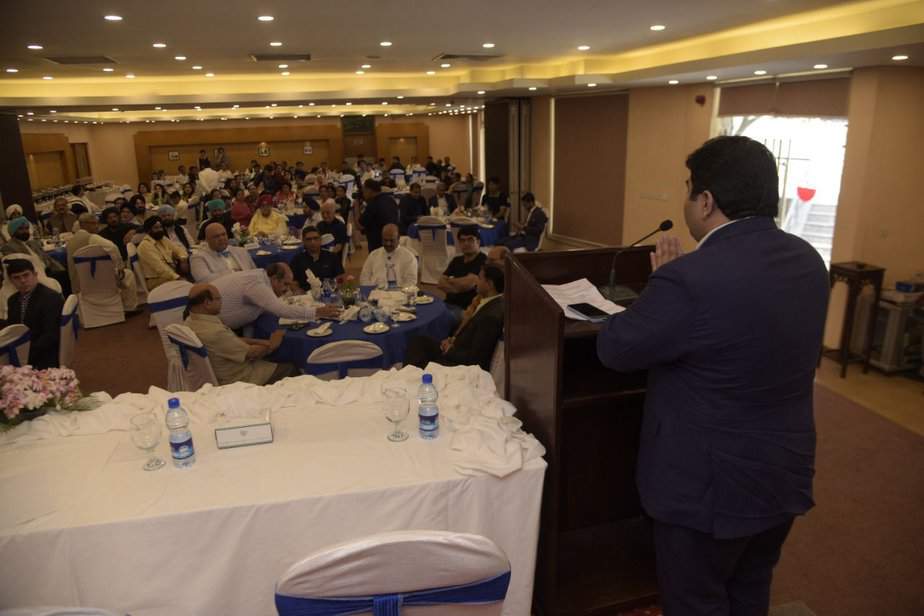 An extravagant banquet in honor of the Sikh delegation from the United States, led by Jasdip Singh Jesse, was held at the Islamabad Club in Pakistan. 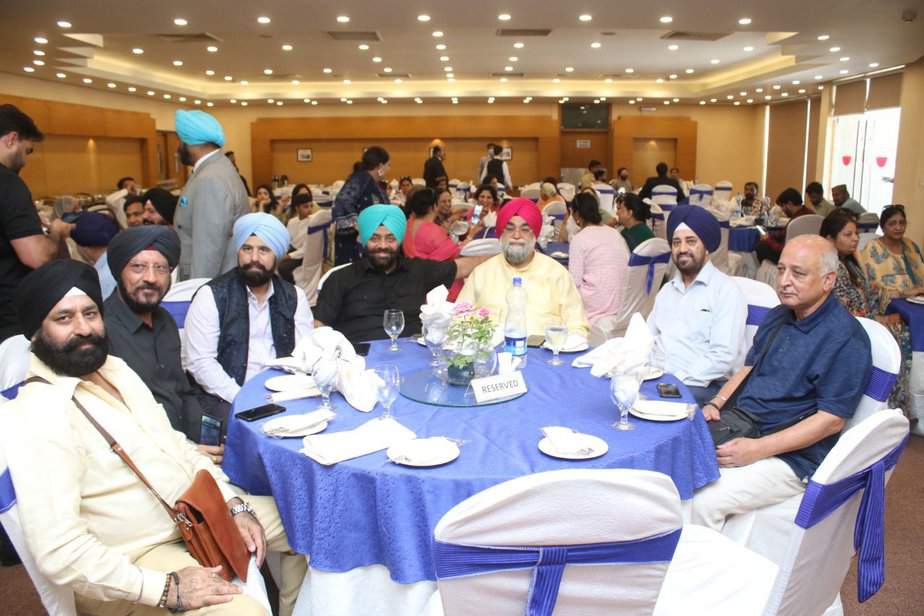 There was a complete turnout of the other members of the delegation, including Jasdip Singh Jesse, Sajid Tarar, Baljinder Singh Shammi, Hari Raj Singh, and Gurwinder Sethi.

Among those who were present at the ceremony were the Ambassadors of Portugal, Paolo Pochino, and Belgium, Philippe Bronchen. Also in attendance was the Deputy Ambassador of Ukraine, Mr. Vitaly, as well as officials from the United States of America and the European Union.

The Pakistani political commentator and strategist Qamar Cheema extended a warm welcome to the visitors and provided an overview of the organization to them. On this particular occasion, he asked Jasdip Singh Jesse to give a speech up on stage. 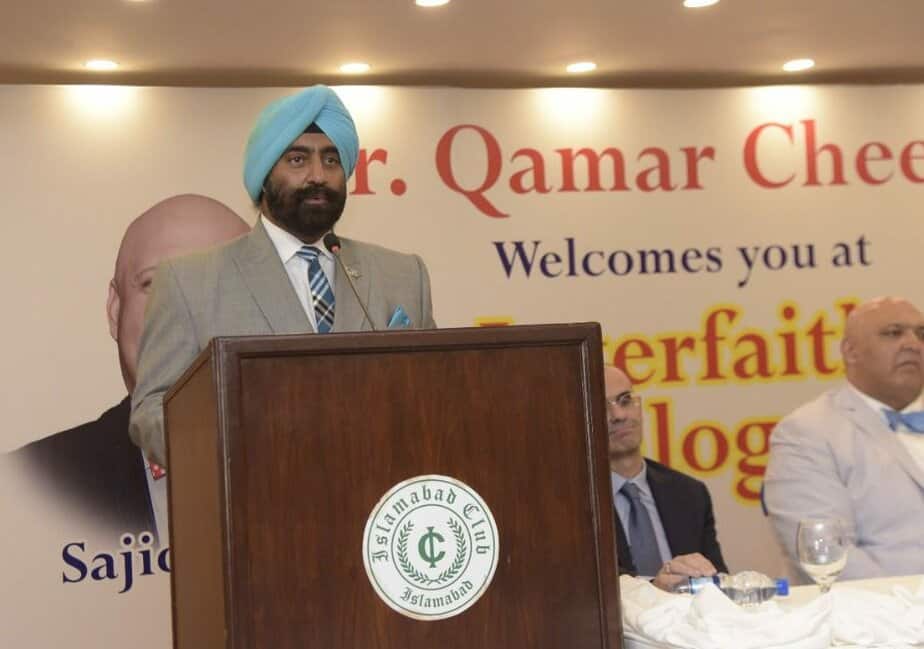 He is commonly referred to as Jasdip Singh. The people of Pakistan have made it clear to Jesse Chairman Sikhs of America that they regard the loyalty that they have shown to him as an invaluable asset. He thanked the Muslim community for honoring him and noted that the Sikh community had traveled a long way to get to this point in their development. According to him, we Sikhs in the United States have put in a lot of effort to cultivate a sense of community over the years, and it appears that our work has paid off. On behalf of Sikhs of America, he extended his thanks and congratulations to the administration of the Islamabad Club for organizing the event.

During his remarks on the occasion, Sajid Tarar Chairman, Muslims of America referred to the Pakistani community as a source of pride, saying, “I am proud of our Pakistani community for entertaining the guests.” There will be a discussion of what took place today not only in Pakistan but also in the United States. 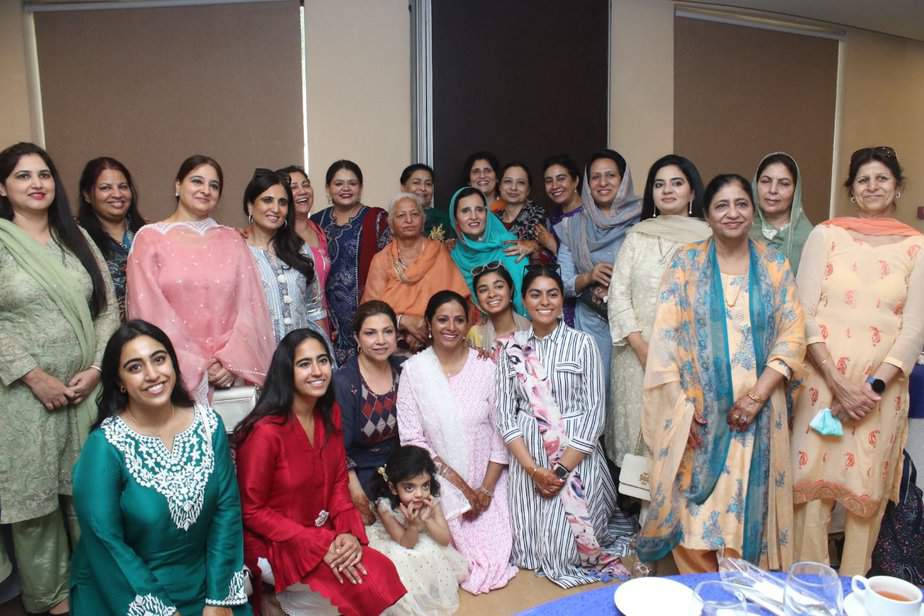 At the conclusion of the ceremony, attendees took turns taking photographs of Jasdip Singh Jesse and the group.

1 of 5
Share
Facebook
Twitter
WhatsApp
Email
Copy URL
Previous article
Sikhs from across the United States will meet in Washington, D.C. on July 4th to march in the city’s traditional Independence Day parade.
Next article
Sikh leaders from the United States of America met with their counterparts from Pakistan’s ministries of home affairs and planning
- Advertisement -