‘He Hit Me, Forced To Make Adult Videos 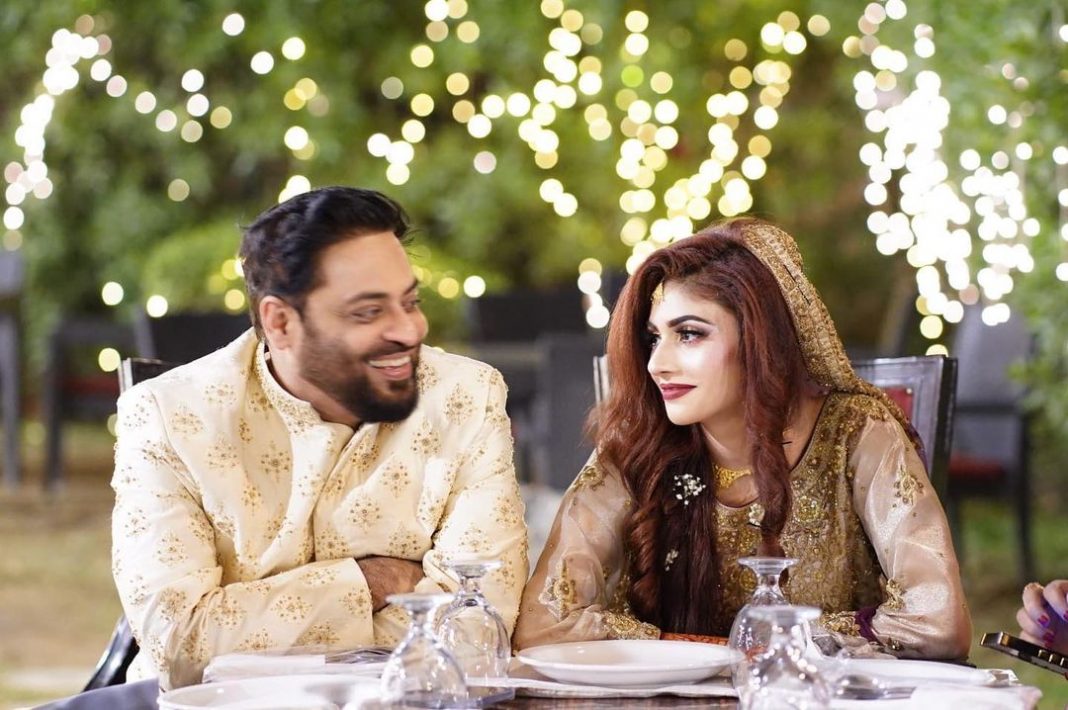 A surprising accusation is made by Syeda Dani Shah after her khula, this time against Dr. Amir Liaquat Hussain. An abusive marriage is alleged by the 18-year-old.

It was already a contentious issue because Syeda Dania Shah had married Inaam Ghar host. Over Aamir Liaquat’s allegations, the young TikToker has decided to take his case to khula.

Dr @AamirLiaquat's wife @syedadaniamir says she has proofs of her husband's illicit activities which she will reveal in due time.

Dr. Aamir Liaquat Hussain is accused of domestic violence by his wife, Dania. When asked about her 10-month marriage to Aalim Online presenter, the 18-year-old spoke out in a recent interview with a media source. “Forcing [her] to appear before non-mehram guys,” she said her ex-husband had done to produce pornographic recordings that he could “give to others overseas.”

“He (Liaquat) was very cruel,” Dania told a reporter. “He would lock me in the room for four days straight. He wouldn’t give food to me on time and would keep me up all night long. I’m a child, I’m not even old enough. He would humiliate me. He would bring every single matter to me, be it the maids or even the media, anything he disliked, he would misbehave with me. He used to push me around and even threatened that he would shoot me. He even tried to strangle me.”

Aside from being abused, Dr. Aamir would also be drunk by alcohol or some other narcotic substance, according to Dania Shah. These allegations are categorically denied by Aamir Liaquat. Many people believe Dania, despite claims that she is a “money digger” seeking to boost her TikTok fame. Some claim that she is a young woman who is married to a predatory 50-year-old man.

What we know so far about India’s most popular reality show upcoming season 10 of Jhalak Dikhhla Jaa.