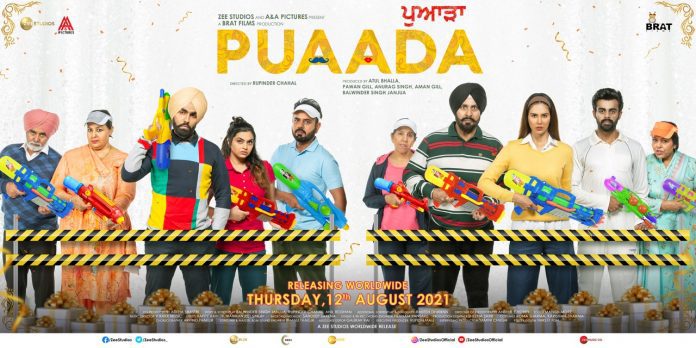 Finally cinemas in North India along with the rest of the world are open again, and you know what that means!! It’s time for Punjabi Cinema to come alive on screens and entertain audiences world over!! 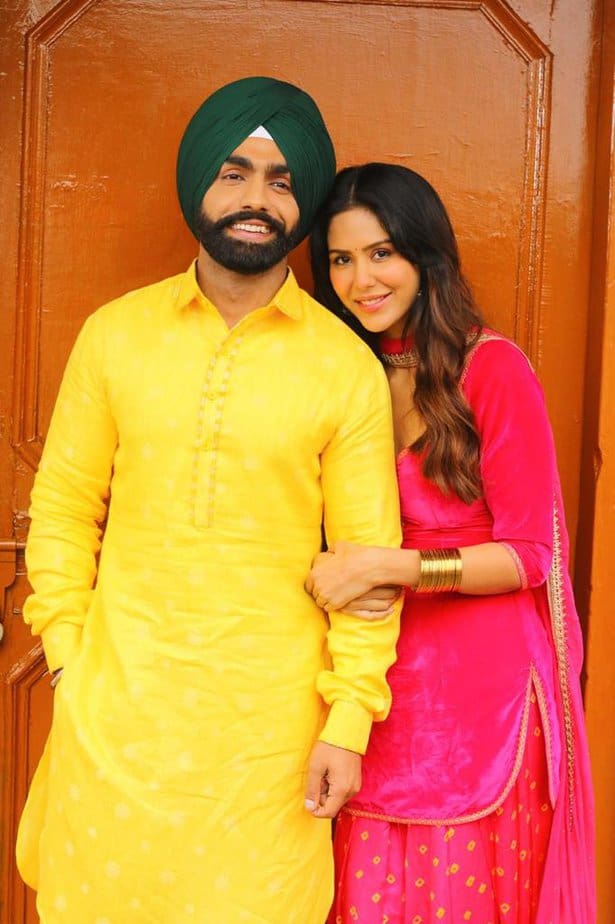 Ammy Virk and Sonam Bajwa starrer PUAADA, a punjabi language word meaning “panga”, will be the first Punjabi film to finally release in cinemas worldwide after over 17 months!! This mad, desi, comedy, romance is all set to release in cinemas worldwide on Thursday, 12th August, 2021, which also happens to be the Independence Day weekend, a perfect time for cinema lovers to come back to theatres!!

Puaada was initially set to release earlier this year but was pushed back due the the pandemic. The trailer and Aye Haye Jattiye song of the film was widely appreciated by audiences, chalking up more than 20 million views online.

The makers along with their cast are ready to re-start the marketing campaign of the film, with the launch of the remaining songs and posters of the movie in this coming few days.

The film is made by A&A Pictures and Brat Films, the two companies that brought the mega blockbuster SHADAA starring Diljit Dosanjh and Neeru Bajwa to screens.