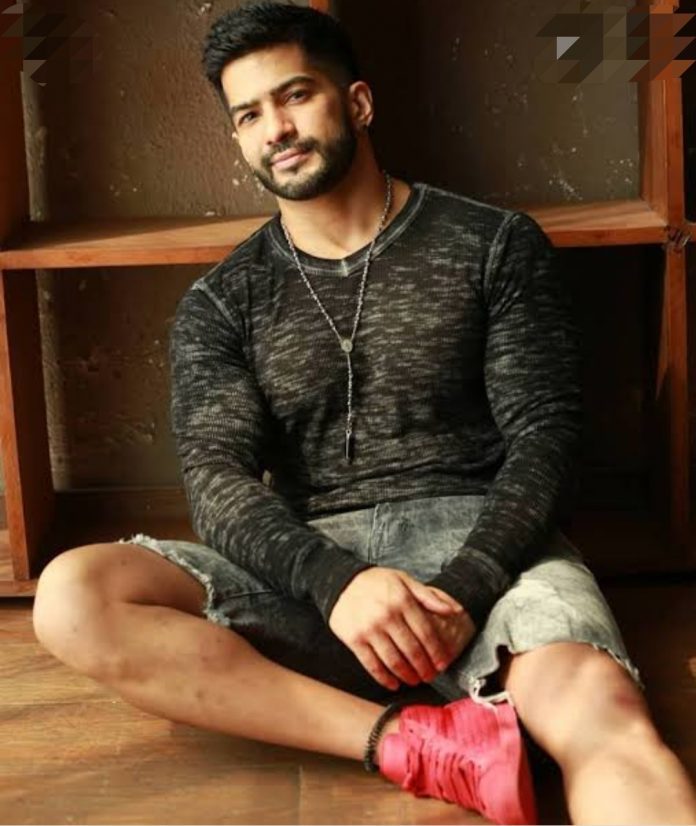 Bigg Boss 15 Exclusive: Amit Tandon says he has been offered the show: ‘I am open to doing it’ (Pic Credit: Amit Tandon / Instagram)

Bigg Boss 15 is one of the most awaited shows of the year, and many speculative names about the participants for the next season have been doing the rounds. One such name is of singer-actor Amit Tandon. So when Pinkvilla got in touch with Amit to know if he is offered the Salman Khan fronted show, here’s what he had to say. “Nothing has been confirmed, so I can’t say yes or no. They offer the show every year, but in the end who they finalise they never reveal,” informs Amit.

However, he adds that he is keen to be a part of the reality show. “If you ask me personally, then this is the first time in a long time that I am memtally prepared, that I would like to test those waters. Because I am quite impulsive, and it would be something that’s interesting for me too. I am open to doing it, and I am a fan of the show. At the same time, I feel that I would be very interesting (on the show) too. Matlab rounga bhi aur rulaunga bhi (I will cry and make others cry too), you’ll get to see both the emotions. I am sure I will have my emotional moments as well,” informs Amit.