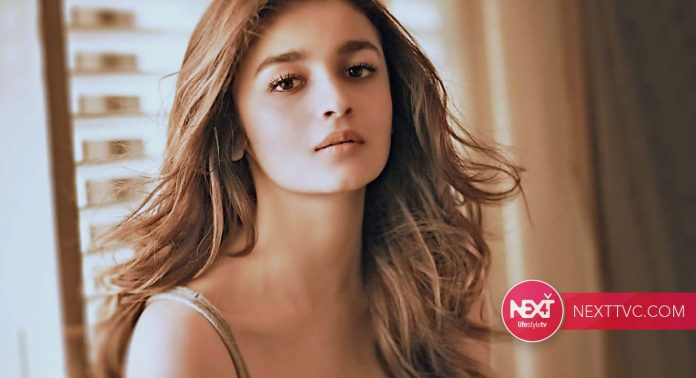 Earlier in March, film shootings came to a halt after the widespread of coronavirus. Owing to the pandemic, the makers of RRR: Rise Roar Revolt have resumed the shooting. On Monday, October 5, work resumed in Hyderabad with key members of the cast and crew present.

Back in July, it was reported that Rajamouli planned to do a two-day test shoot in order to plan the SoPs and avoid any issues when they actually resume the shooting of the film. But, soon he and his family had tested positive for COVID-19. Almost two months since he recovered, the filmmaker resumed work on October 4. It’s being reported that Alia Bhatt, who has a guest appearance, will join the team in November.

Alia Bhatt has been very excited to foray into Telugu cinema with RRR. After wrapping up Sanjay Leela Bhansali’s Gangubai Kathiawadi, she will begin Rajamouli’s film. The actress has been working with a local tutor learning the language.

Besides her cameo, Ajay Devgn will also be starring in the film and has already filmed his guest appearance.

The period drama is set in the 20th century & Delhi has been recreated at the Ramoji Film City in Hyderabad. The plan is to shoot for the next two months straight as the crew will be quarantining together. A lot of drama, romance, action, the confrontation scenes between Komaram Bheem and Alluri Sitarama Raju are expected.

Director SS Rajamouli said, “It’s been a very long break and the time was only helpful in making things better for the film. The entire team is geared up to come back and restart the work we had begun before things changed. I am looking forward to showing the audience the film. Their support through these times has been never-ending and the entire team owes them one for their immense support.”

Producer DVV Danayya said, “Extraordinary times need extraordinary measures. Keeping that in mind, we have resumed work! All this, while keeping in mind the safety protocols that are absolutely necessary in these times. Every member of the cast and crew is sacrosanct and we’d like to ensure they are in a safe zone. Times have changed and the ways we work had to as well. But the passion for films and the excitement to get back hasn’t!”

The film is set for release in Telugu, Hindi, Tamil, Malayalam, and Kannada alongside several other Indian languages.