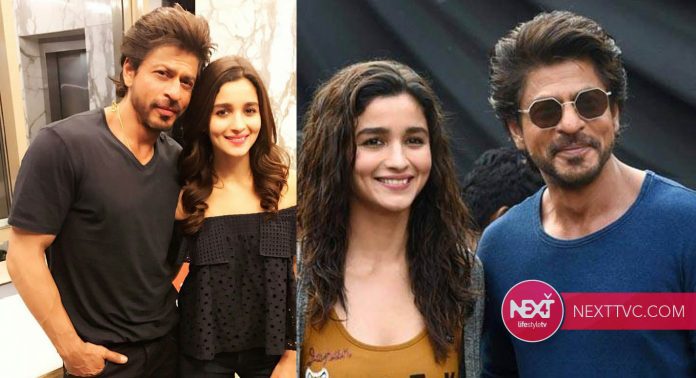 As per the latest reports doing rounds, Shah Rukh Khan and Alia Bhatt may be in talks for collaboration. Reportedly, Alia has been a part of first narration and shown keen interest in the film.

Actress Alia Bhatt and Shah Rukh Khan have together given fans a memorable film Dear Zindagi back in 2016. The film that starred SRK as the counsellor while Alia was the one seeking help struck a chord with fans and was loved. Since then, many have been wanting to see Alia and Shah Rukh together back on screen. Amid this, reports are rife that Alia and SRK may indeed be collaborating for a project, but this time, King Khan may just step in as a producer.

Yes, as per a report in Mid-Day, SRK’s production house Red Chillies Entertainment has planned on backing a women-led comedy film and the first narration of the script has taken place with none other than Alia. As per the daily’s report, Bhatt has loved the script and is keen on taking on the project. However, it was reported that Alia will be waiting to hear the final script and only then take a call about signing the film with Shah Rukh’s production

A source informed the daily, “Among the many projects on Red Chillies Entertainment’s roster is a woman-led comic-drama. The first round of narration has happened with Alia, who has expressed her interest in the subject.

She will hear the final script in the coming months, post which she will sign on the dotted line. The makers have a few directors in mind and will zero in on one soon. The film is likely to go on floors by early next year.”

Well, if this turns out to be true, fans of Alia and Shah Rukh may very well find them working together on a project but this time as an actor and producer. The report mentioned that the film may go on floors next year if all works out.

Meanwhile, Alia will be seen in Sadak 2 with Aditya Roy Kapur, Pooja Bhatt and Sanjay Dutt. The film is helmed by Mahesh Bhatt and is slated to release on DisneyPlus Hotstar on August 28. Apart from this, Alia also has Brahmastra, Gangubai Kathiawadi and RRR in her kitty.