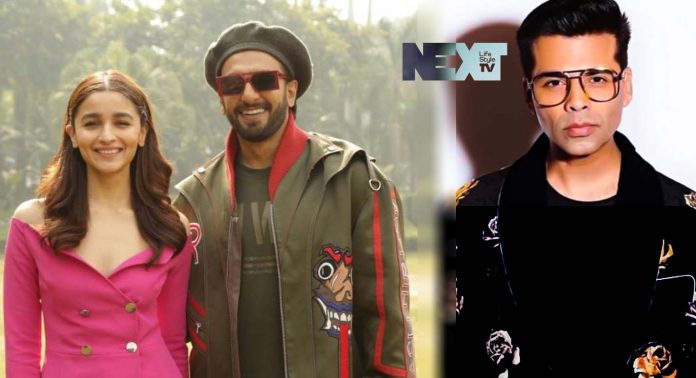 After the super hit film Gully Boy, actors Ranveer Singh and Alia Bhatt are all set to pair up once again. The duo have reportedly got on board for a love story by Dharma Productions. The film will be directed by Karan Johar himself.

What makes it even more exciting is that this is the first time that Ranveer Singh will be directed by Karan Johar. For Alia, it will be a reunion, as Karan had directed her debut film Student of The Year which was released in 2012. Details regarding the film are currently under wrap.

Meanwhile, Alia Bhatt and Ranveer Singh were all set to share screen in Karan Johar’s directorial Takht which was announced a while ago. However, the film seems to have been put on hold. Takht is a multi-starrer with Anil Kapoor, Kareena Kapoor Khan, Vicky Kaushal, Bhumi Pednekar and Janhvi Kapoor headlining the cast.