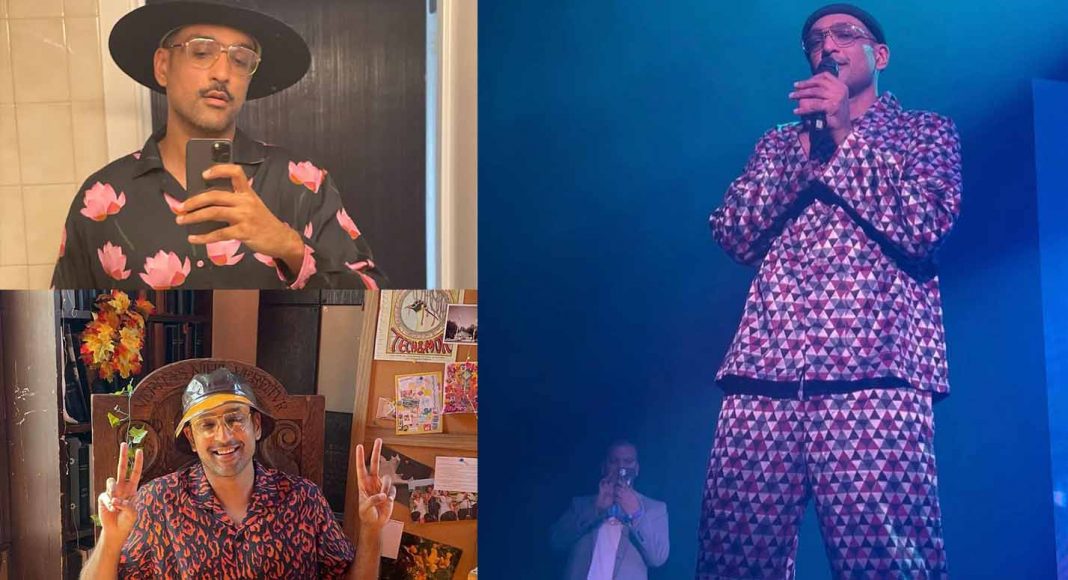 Ali Sethi was included in Time magazine’s list of the 100 most influential young people in the world.

Author and award winner Amitav Ghosh has written some kind words about the 'Pasoori' singer.

We’re happy to say that Pakistani singer Ali Sethi is on Time Magazine’s annual TIME100 Next list of new leaders who are making a difference in the world.

The Pasoori singer announced his departure on Instagram on Wednesday. He wrote on Instagram, with screenshots of the write-up attached, “Proud to be included in the 2022 TIME100 Next list — that too with a write-up from guru Amitav Ghosh.” “In this old-world portrait of me by Umar Nadeem, I am wearing ZN ALI and looking Pyaar-se [lovingly] at the pre-colonial past,” the artist and singer said.

Ghosh recognizes Sethi’s worldwide success in the shared listicle. Although Ali Sethi is a Pakistani artist, his song Pasoori, which was written in Punjabi, has racked up nearly 400 million views on YouTube and become a global phenomenon. Even though tensions between the two countries are getting worse, the song has become very popular in India.

The acclaimed writer claims that Sethi’s “gift” is his ability to “challenge and expand the notions of gender, sexuality, and belonging” through the ancient music of the classical rags. He goes on to say, “Pasoori is a virtuoso example of how artists can subvert the restrictions that new forms of authoritarianism and intolerance are putting on them in subtle ways.”

According to Ghosh, the Chan Kithan performer is doing more than just making up catchy tunes to accompany the lyrics. As Sethi puts it, “Sethi shows us that differences of culture, language, religion, and gender do not need to be antagonistic; they can, and have always enriched us and given us some of our greatest works of art.”

Director Sharmeen Obaid-Chinoy, artist Misha Japanwala, and activist Malala Yousafzai are just some of the famous people who have praised Sethi’s latest accomplishment.