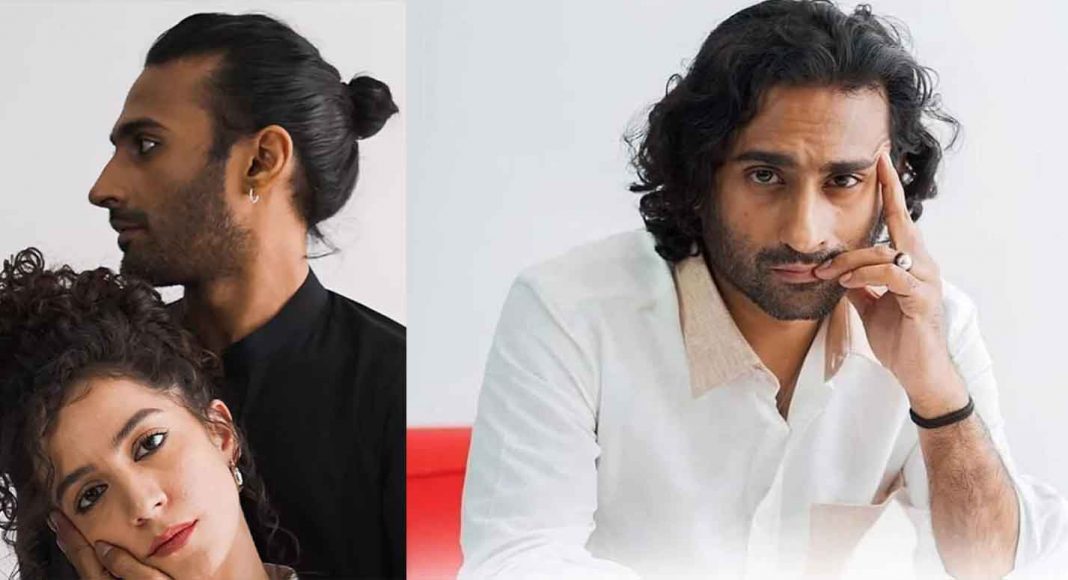 Ali Junejo takes home the Best Actor prize at the Palm Springs International Film Festival for his performance in “Joyland.”

The week has gotten off to a great start so far!

A positive note to start the week on Saim Sadiq’s Joyland took home an award at the Palm Springs International Film Festival. The film’s main performer, Ali Junejo, who plays Haider, won the Best Actor Award at the prestigious ceremony.

Both Joyland’s social media and the Palm Springs Film Festival’s main site announced the news. Due to time constraints, Junejo was unable to attend the ceremony, but he sent a video message of appreciation. A clip of him adding, “I’m incredibly humbled; this is a big honor,” may be seen here. “Our little baby, Joyland, has come so far, and I couldn’t be more pleased. It’s made its way throughout the world and has been embraced by many people along the way. “This is a very moving piece.”

He continued his recollection by saying, “During filming in Gawal Mandi, I remember how we all just wanted to show what happened.” “Look at us now; it’s incredible that I’m even doing this, let alone that we’ve been nominated for an Oscar.” Junejo went on to express his gratitude to Sadiq, the film’s director, for casting him in the role of Haider.

After that, he praised Rasti Farooq, Alina Khan, and the rest of the ensemble for their roles in guiding Haider to safety. Junejo expressed his gratitude to the cast and producers, Sarmad Khoosat and Apoorva Guru Charan. Junejo remarked, “This is for all of us.” “I think we can all agree that we’ve developed a special affection for these characters. I have high hopes that everybody else who watches this will feel the same way.”

The actor thanked everyone in the theatre community in his acceptance speech. He addressed his friends Sunil and Fawad, saying, “You guys, you believed in me for all these years, and look at where we are now.”

The jury members also discussed how they wanted to recognize Junejo for his outstanding performance in the blockbuster movie. A statement said that Ali Junejo, who played Haider in the film Joyland, had won the Best Actor Award for his “intimate, insightful, and subtle portrayal.” “Junejo emerges as the film’s most flexible and dependable performance because of his compassion and seriousness with each cast member, both in his behavioral and language choices,” says one critic.

Junejo’s acting skills were praised by the jury, which said, “His ability to convey the ambivalent paradoxes of Haider while delivering a performance of such searing clarity and empathy recalibrates the vivid textures of Joyland away from the social realism of its larger goals, turning it into an evocative character study in a performance of quiet complexity.”

During a September 2016 Zoom interview with The Express Tribune, Junejo claimed that he had been developing his character since January, even though principal photography on the film didn’t begin until September. You have to go wherever your character goes in a film like Joyland, which only comes out once every x years. Finding the ark of my character with Saim was an exciting endeavor, but it cost me a lot. Despite its difficulty, I found that challenge thrilling. “It thrills me to no end that we were able to do that and more for it,” he exclaimed.