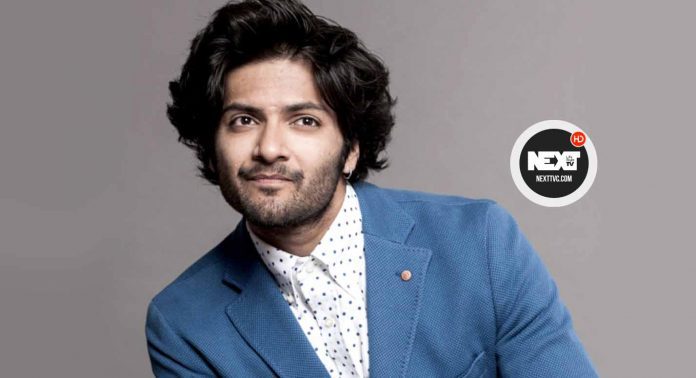 It Bollywood or Hollywood, Ali Fazal has been making strides in both the film industries. Despite his own hard work, the actor is thankful to the Bollywood stars whose works have spanned decades. These include the likes of Om Puri, Shashi Kapoor and Irrfan Khan, amongst many others, who made sure that brown representation in Hollywood was essential. Ali also feels that they were the ones who paved way for him to whatever he has achieved so far.

Indian cinema is not all Bollywood and that’s a barrier that’s been hard to break. I am so indebted to the incredible work of Irrfan bhai, Om saab, Saeed Jaffrey, Shashi Kapoor who have strived to secure better roles and created better opportunities for us. A lead part in roles has been possible for me because of their contribution and bravery.”

“Choices don’t come to you on a platter no matter which industry you belong to. And when it’s an industry that’s not familiar with you, your body of work and judging your abilities from their own set notions, it’s an even tougher feat. For decades, masterful filmmakers and actors have systematically worked towards depicting the real India on screen.”

After his 2017 Hollywood debut in Victoria & Abdul, Ali is now eagerly excited for the release of Death On The Nile. The film will see in sharing screen space with Wonder Woman star, Gal Gadot and Rose Leslie of Game of Thrones fame.