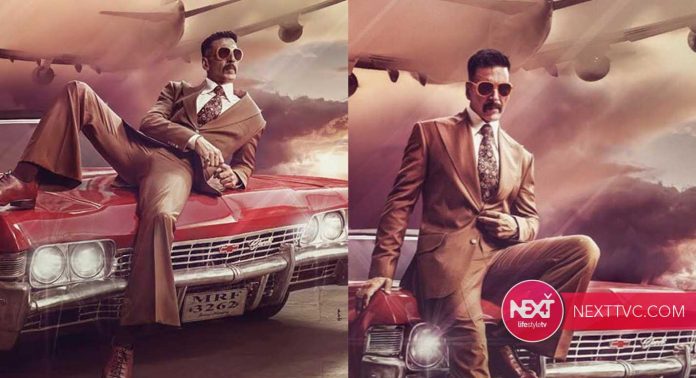 While Akki shot for a Government ad already and was the first to resume shoot, he has already discussed with the teams of Prithviraj and Bell Bottom and locked his schedule.

Akshay Kumar is clearly the first one to take a step ahead and resume shoot in Bollywood. After he voluntarily shot the Government ad sharing the safety measures to be followed, post lockdown, now several industry insiders have decided to get back to the sets. John Abraham and Emraan Hashmi starrer Mumbai Saga’s shoot will begin in Hyderabad, whereas Akshay himself has been discussing with the entire teams of his next two projects to chalk out a complete schedule for the next two-three months.

From what we hear, Akshay will first begin work on YRF’s ambitious period drama Prithviraj. A source from the production confirms, “The sets were dismantled and now, Aditya Chopra has given orders to reconstruct a similar set indoor to film the remaining portions. Almost 40 per cent of the film is already shot, including a big action setpiece. Now the remaining 60 per cent remains and knowing how quickly Akshay finishes his films, he will start shooting his portions from end-June and wrap it up in a month or mostly by August first week.”

It’s then that Akki will jump to his next project – Jackky Bhagnani produced Bell Bottom. A source close to the superstar adds, “Akshay has discussed with both JAckky and Nikkhil Advani and decided that they will begin filming for Bell Bottom from the first week of August in London. They are expecting the situation to get much better by then and have also jointly decided on getting a limited crew, majorly from London itself. They are currently waiting for a clearance on the travel; once they get a go ahead from the Government, they will lock the exact dates of shoot. Bell Bottom needs to be shot in London, because the city forms the backdrop to the entire story. There will only be two-three days of shoot in Mumbai which will be filmed after the UK schedule.”